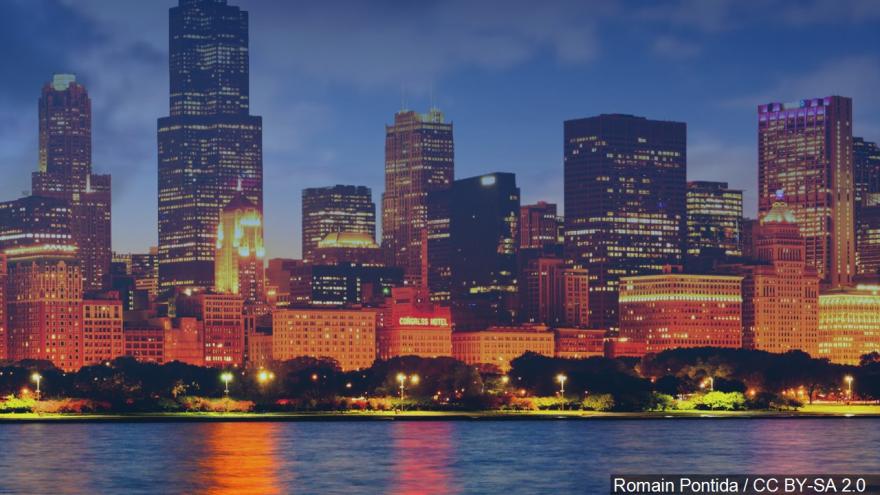 GARY, Ind. -- The city of Chicago has sued a Gary, Indiana gun store alleged to have sold hundreds of illegal guns trafficked into the Windy City.

The first civil lawsuit filed by Chicago against a major source of crime guns in more than two decades, the City is seeking a court order requiring Westforth Sports, Inc. to stop practices believed to be contributing to gun trafficking and gun violence in the City, as well as damages for the harm caused by Westforth’s actions.

Chicago Mayor Lori Lightfoot said, "The City of Chicago is serious about reducing and eliminating violence of all kinds, which is why we're fighting the tide of illegal guns flowing into our neighborhoods.”

“When this many crime guns are traced back to a single dealer, it raises serious questions about how that dealer does business, and in this case you don’t have to look far for the answer,” said Alla Lefkowitz, director of affirmative litigation for Everytown Law, one of the three law offices suing Westforth Sports Inc.

Over the course of seven months in 2020, one buyer is alleged to have purchased 19 handguns from Westforth, including ten guns bought in multiple-sale transactions, and nine others bought at intervals designed to avoid federal reporting requirements.

Another buyer is alleged to have bought six handguns from Westforth in the spring of 2020, including three identical Taurus handguns and a pair of identical Smith & Wesson handguns.

The suit alleges that in the face of unmistakable indicators of illegal gun sales—including high volume, repetitive, and multiple-sale transactions involving duplicate or near-duplicate firearms—Westforth chose time and time again to look the other way and to falsify transaction forms, becoming a trusted source of firearms for traffickers and straw purchasers.

This story is still ongoing, ABC57 News will have more updates over time.