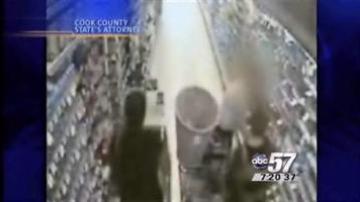 CHICAGO, Ill.  It was called ‘Operation Whoville,’ but stores in Chicago say the thieves involved were more like the Grinch.

Cook County police say the crooks were part of a ring that stole goods and then resold them. Authorities say those involved were professionals who went into stores with a plan to grab the items they knew could sell quickly.