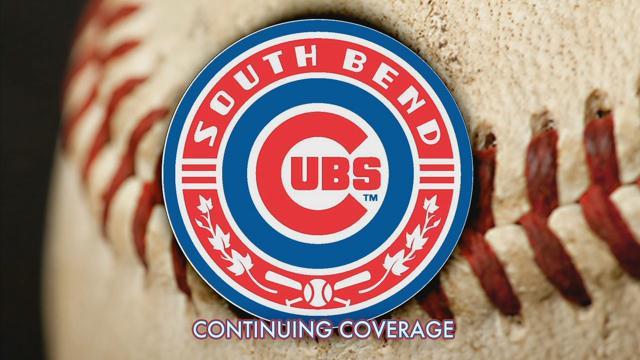 The South Bend Cubs and the Chicago Cubs have extended their Player Development Contract through the year 2020.

The clubs were only one and a half years into a four year deal when the new deal was signed.

It is a six year deal. Combined, it means the South Bend Cubs will remain affiliated with the Chicago Cubs through the 2020 season.

“The original four-year contract we signed with the Cubs was already unheard of,” said Andrew T. Berlin, Owner of the South Bend Cubs in a press release. “Their typical deal is two years. So extending South Bend’s affiliation through the 2020 season is truly unprecedented. It means Chicago recognizes that the fans in this region who welcome and follow our players are on par with the fans at Wrigley Field.  And it means that our South Bend operation is living up to the promise we made about helping future Chicago Cubs players make it to the World Series someday.”

“Andrew Berlin, Joe Hart and the entire South Bend front office have worked hard to make their organization the best in minor league baseball,” said Chicago Cubs President of Baseball Operations Theo Epstein in a press release. “They have provided our players with first-class facilities which has translated to success on the field, as evidenced by this season’s first-half division title and strong representation in the Midwest League All-Star Game. Their organization, as well as the South Bend community, has been a tremendous asset to our farm system.”