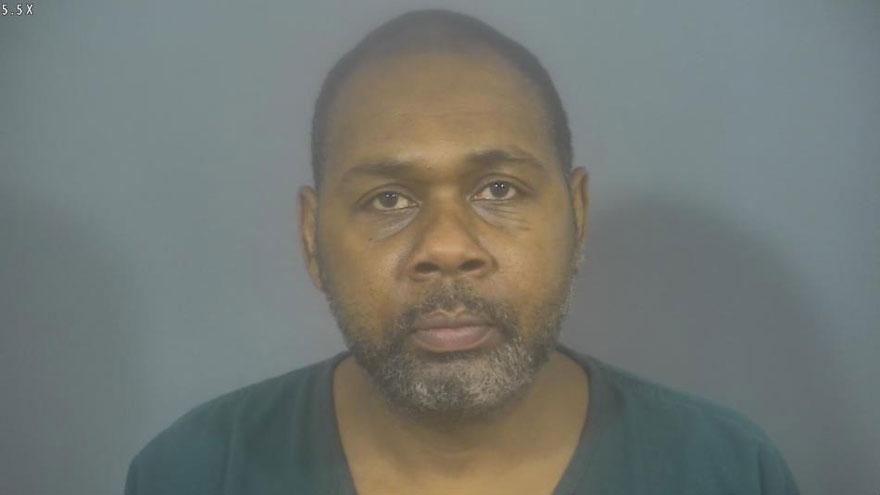 SOUTH BEND, Ind. -- A Chicago man has been indicted for allegedly robbing the same South Bend bank three times in two months, according to the US Attorney’s Office.

Keith Kelly, 49, has been indicted on three counts of bank robbery.

Kelly is accused of robbing the same bank, the First Source Bank on Western Avenue, on August 23, September 10 and October 25, reports said.

When Kelly was taken into custody, he allegedly had $4,374 in dye-stained cash in his pockets, according to the probable cause affidavit.

The indictment was the result of an investigation by the FBI with the assistance of the South Bend Police Department.