Chicago police to receive body cameras in next two months 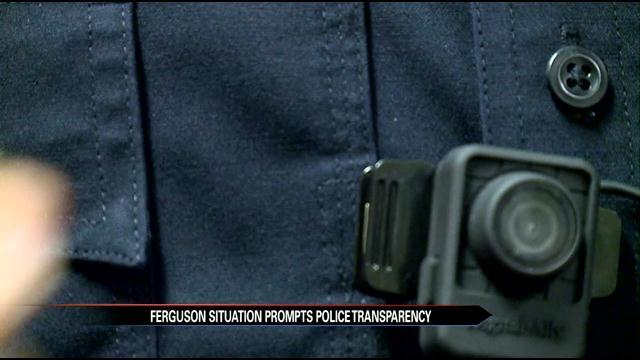 The topic has been discussed frequently since 18-year-old Michael Brown was shot and killed by a police officer.

The Chicago Police Department hopes they will have the cameras on officers in the next two months.

Chicago police are not the only ones calling for firsthand accounts of police conduct.

Gary, Indiana mayor Karen Freeman-Wilson is also speaking out about their need for body cameras.

“It's not just about Ferguson. It's about situations that make people feel voiceless, that make them feel powerless. It's also about police-community relations.”

But the cameras don't come without questions. Among them: when is the camera activated? Where's the video stored? And who has access?