Chicago sees drop in murders and shootings in January 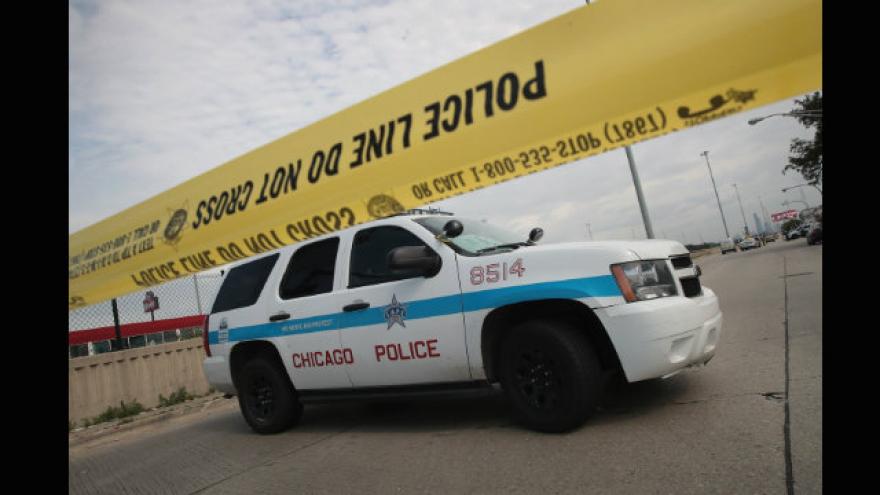 The first month of 2018 in Chicago passed with fewer murders and shootings than the same period during the last two years, the police department said. Photo courtesy Scott Olson/Getty Images

(CNN) -- The first month of 2018 in Chicago passed with fewer murders and shootings than the same period during the last two years, the police department said Thursday.

The decline comes on the heels of a year when the city saw a 16% drop in murders from 2016, which was the deadliest year in nearly two decades.

January was the 11th consecutive month of declining gun violence, with 25% fewer murders and nearly 31% fewer shootings than the same period last year, according to police. Murders dropped by 25% and shootings by 33% compared with January 2016, police said.

The declines are another welcome development in a city that still recorded 650 murders in 2017, a drop from 771 the previous year.

The Chicago Police Department, in a statement, attributed the decreases to training and technology, including the expansion of community-based intelligence centers that use predictive crime software to help deploy officers, networks of surveillance cameras and gunshot-detection systems.

In addition to 84 new officers recently joining the ranks of a force that numbered about 12,500 in mid-2016, the department said it has plans to hire nearly 800 others.

"The continued reductions in violent crime that we have seen for the eleventh straight month is due in large part to the hard work of our officers and investments we have made in personnel and technology," Police Superintendent Eddie Johnson said in a statement.

Although the number of killings was down from 2016, murders were still higher than most annual tallies in Chicago for the past decade. The number of yearly homicides in Chicago had hovered between 400 and just about 500 from 2007 to 2015.

The city's crime rate has made it a frequent target of criticism for President Donald Trump, who has talked and tweeted about the failure to fight gun violence there.