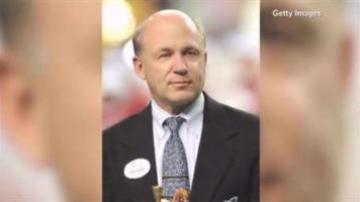 ATLANTA -- Chick-Fil-A has been at the center of controversy over the last year because of the corporation's support for the "traditional family unit".

Now, the company's founder, Dan Cathy, told The Baptist Press that he is "guilty as charged."

He said they believe in the biblical definition of marriage.

Chick-Fil-A has long been the target of criticism for supporting groups that oppose gay marriage.