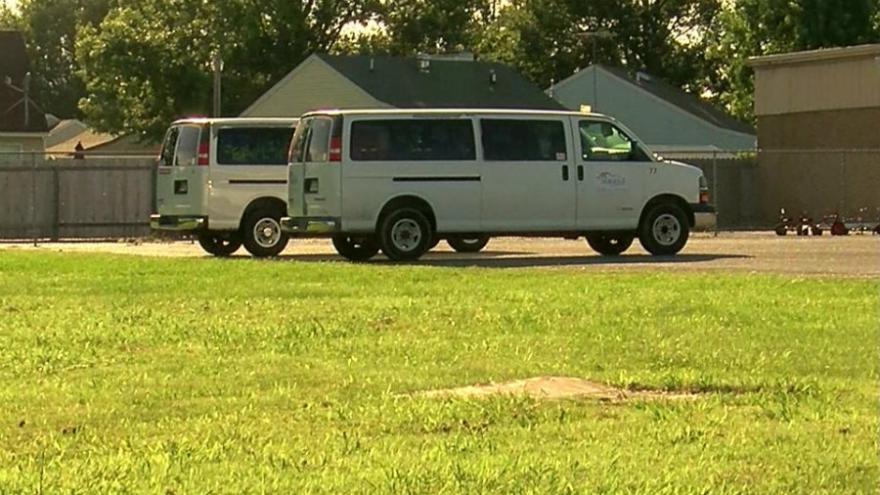 (CNN) -- A 5-year-old Arkansas boy died Monday after he was left in a day care van all day, authorities said.

The boy may have been asleep when the van arrived at the day care early Monday and never got off the van, which remained in the parking lot, West Memphis, Arkansas, Police said. The child was found dead in his booster seat hours later, police said.

West Memphis Police said the van for Ascent Child care Center picked up the boy before 7 a.m. and were supposed to drop him off at the center. The day care's staff found him dead inside when they came to load children in the van to go home after 3 p.m.

Police said the temperature in the day care parking lot was 91 degrees Monday afternoon when authorities responded to the incident.

Police said there are safeguards against such an incident. Authorities will forward the case to the Crittenden County District Attorney for possible charges against multiple people.

Officials with the Arkansas Department of Human Services, which regulates the day care centers in Arkansas, were also on scene investigating, police said. 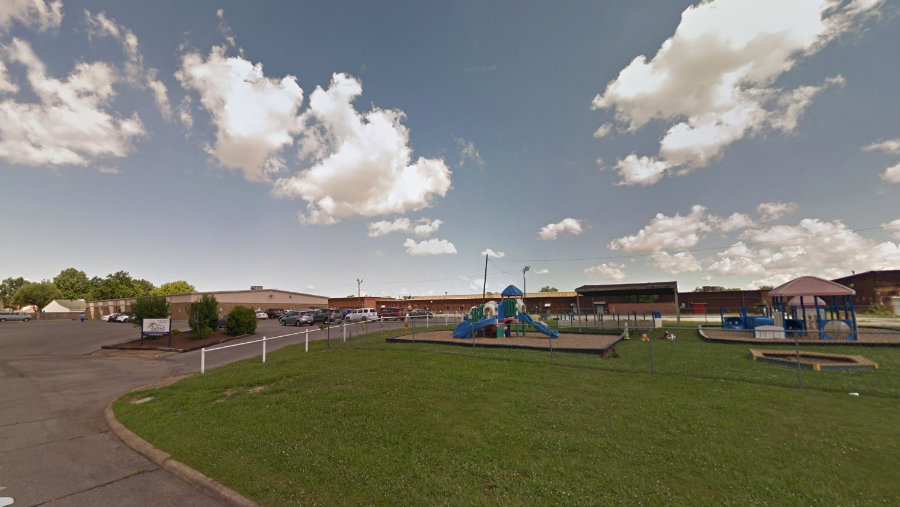