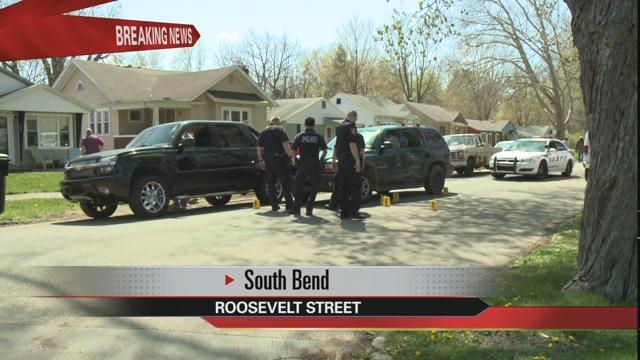 Police have confirmed a five-year-old boy was hit by a vehicle Thursday afternoon.

Officials at the South Bend Police Department say the boy was struck by the vehicle in the 1100 block of South Roosevelt Street.

South Bend Police Dispatch tells us the call came in at approximately 2:57 p.m.

Police say the boy was conscious and breathing, but had multiple lacerations.

According to police, the driver of the Dodge Durango that was involved in the accident stayed on the scene to await police and medical response.

This scene is now under investigation.

We will bring you more information as it comes into our newsroom.