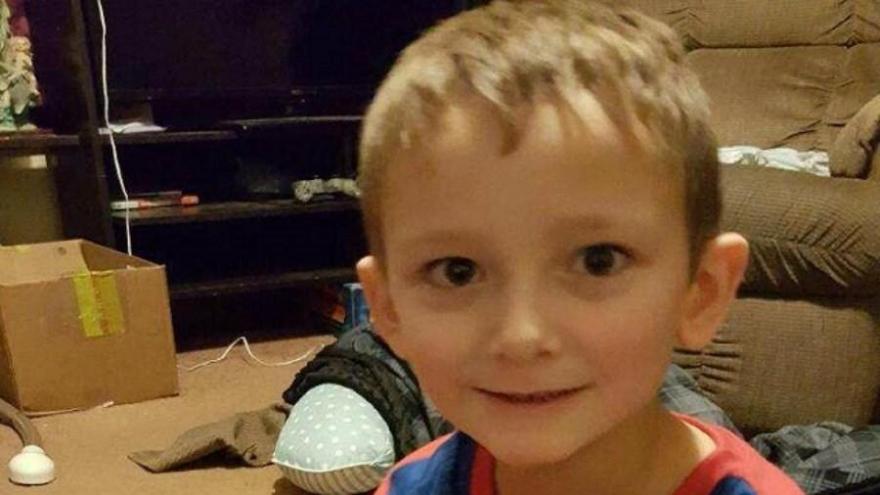 New Castle, IN -- A child was run over by a trailer during a Memorial Day parade in New Castle.

Evan Councillor, 7, was walking beside the Relay for Life float when the trailer stopped as he went to get more candy.

Councillor's shoe then got caught in the wheel causing him to fall face down in front of the tires. The trailer then began moving, running over Councillor's body.

"I watched this kiddo get under the wheel. At that point I'm thinking this is going to be bad," said Makaelin Helms, an EMT student who was watching the parade.

Helm and her sister, Kindsey Swim an EMT, helped get Councillor away from the parade before medics arrived.

"He walked over to get another bag of candy, and just a freak accident- the driver took off," said Stacy Dick, who helped raise Councillor.

The first grader suffered two broken ribs and lots of scrapes, but has made progress at Riley Children's Hospital.

"I'm forever grateful for them. So are his parents. They were right there with us until he was loaded into the ambulance," said Dick.

Councillor is expected to be OK and may be able to go home soon.