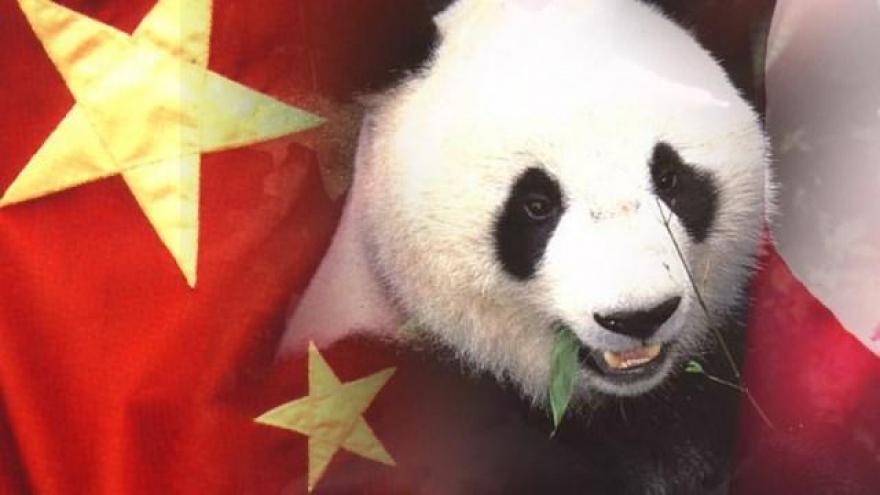 (CNN) -- Giant pandas in China will soon have a sprawling reserve to mingle, eat bamboo shoots and work on their famously low libidos.

The cuddly animals' native China is building a panda reserve so big, it'll be three times the size of Yellowstone National Park, in the western US, state media reported.

The animals will be housed at a reserve spanning Gansu, Shaanxi and Sichuan provinces.

About 170,000 people will be relocated to make room for the 27,134-square kilometer (10,476-square mile) preserve, according to state-run Xinhua news agency.

Pandas have long suffered habitat loss due to natural disasters, climate change and other causes. The massive reserve will keep all the animals in one place and help streamline efforts to boost the panda population. Currently, pandas in the nation live along six mountain ranges, Xinhua said.

Under the new preserve, pandas will roam freely between the habitats.

"It will be a haven for biodiversity and provide protection for the whole ecological system," Hou Rong, director of Chengdu Research Base of Giant Panda Breeding, told state media.

Giant pandas are native to China, which has struggled to reverse rapid population decline.

Last year, the giant panda pulled from the brink of extinction thanks to an increase in available habitat. The population of the giant panda rose 17% from 2004 to 2014, prompting the International Union for Conservation of Nature to downgrade it from endangered to vulnerable. The leading environmental group tracks plant and animal species.

The giant panda, which is revered in Chinese culture, was once widespread throughout southern China.

Since the 1970s, it has been the focus of one of the most intensive, high-profile campaigns after a census by China found around 2,459 pandas in the world -- proof of its precarious position.