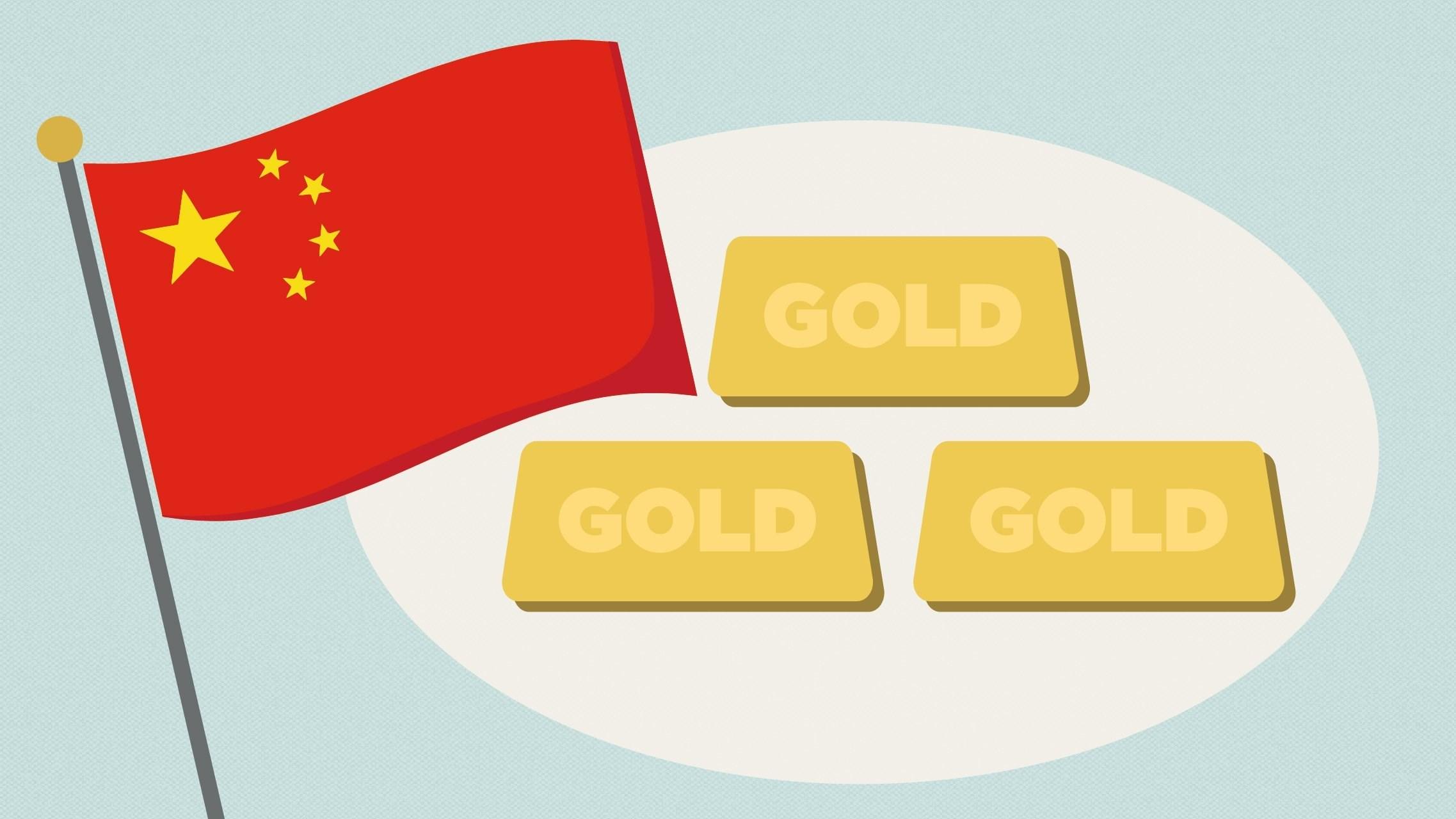 The deal will boost China's access to London's gold market, and expand the country's role in the gold business.

The vault is in a secret location in London, and can store 2,000 tonnes of gold and other precious metals. At current prices, up to $90 billion worth of gold could be stored inside.

Barclays has previously announced a move away from the precious metal business. The bank opened the facility in 2012.

The financial details of the sale were not released.

London is the world's largest wholesale over-the-counter gold market by trading volume, with estimated $5 trillion worth of gold trades cleared there every year. The precious metal has been traded in London for over 300 years.

But China dominates in terms of actual physical gold trading. Gold imports to China have surged over 700% since 2010, and the country overtook India to become the world's biggest gold consumer in 2013.

China now consumes about 40% of the gold that comes out of the Earth's ground every year, according to Wells Fargo.