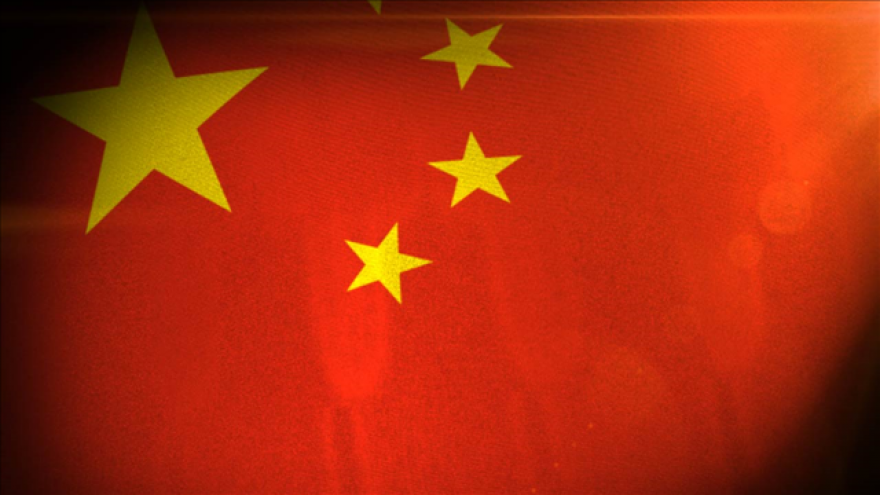 Omar Asim and Abuliezi Abuduhamiti have been accused of being members of an "armed terror organization" and of involvement in 39 counts of murder, the news agency reported.

A gunman opened fire, killing 39 people and wounding 69 others, during a New Year's party at the upscale nightclub, Reina. Authorities are searching for the gunman who carried out the massacre.

ISIS claimed responsibility for the attack in a statement posted to Twitter, but CNN cannot independently verify it.

Days after the attack, Turkish police arrested several suspects who were from China's northwestern Xinjiang region on charges of aiding and abetting, reported Anadolu.

Xinjiang is home to a Turkic-speaking, predominantly Muslim ethnic group known as the Uyghurs. Anadolu says the two suspects are Uyghurs.

So far, 35 people have been detained after the terrorist attack on the nightclub, Anadolu reported, citing police sources.