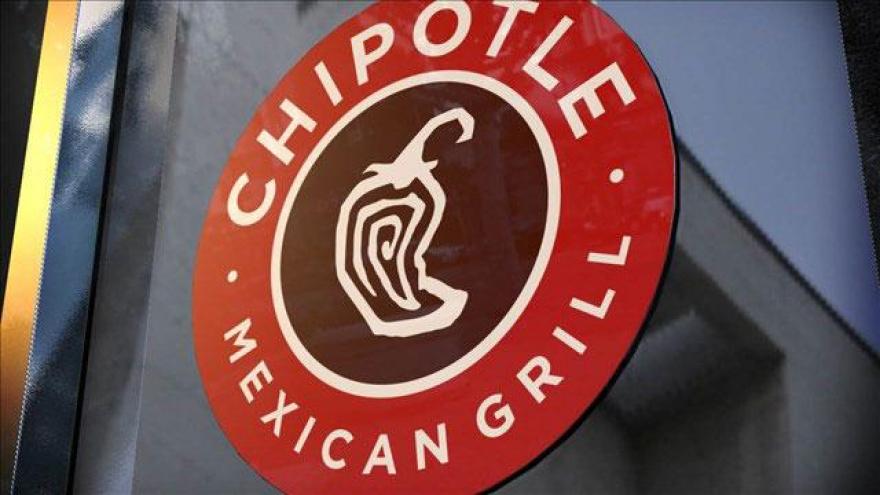 The company said its quarterly profits were down 76% compared to the same period last year -- to $16 million from about $68 million.

CEO Steve Ells said slumping sales and higher food costs were to blame, but Ells added that he's hopeful 2017 is the year Chipotle will turn it around.

"In the upcoming year we intend to continue to simplify and improve our restaurant operations, utilize creative marketing to rebuild our brand, and further the roll-out of our digital sales efforts," Ells said in a statement Thursday.

Chipotle stock was up nearly 3% in after hours trading, signaling investors are prepared to take Ells at his word.

And there were some promising signs in the earnings update. Chipotle's same-store sales increased in December by 14.7%. And though the company had to spend more on ingredients and labor costs, it brought in more than $1 billion in revenue, compared to the $998 million it made during the same period last year.

Chipotle has been struggling since 2015 when it was hit by a massive food safety scandal after E. coli outbreaks were linked to the restaurant.

Thanks to customers' waning trust in the brand, Chipotle has had to spend far more on advertising campaigns aimed at drawing customers back to stores.

Thursday's earnings report was the last for the company's 2016 fiscal year. Overall, its 2016 profits were down 95% compared to the prior year.?