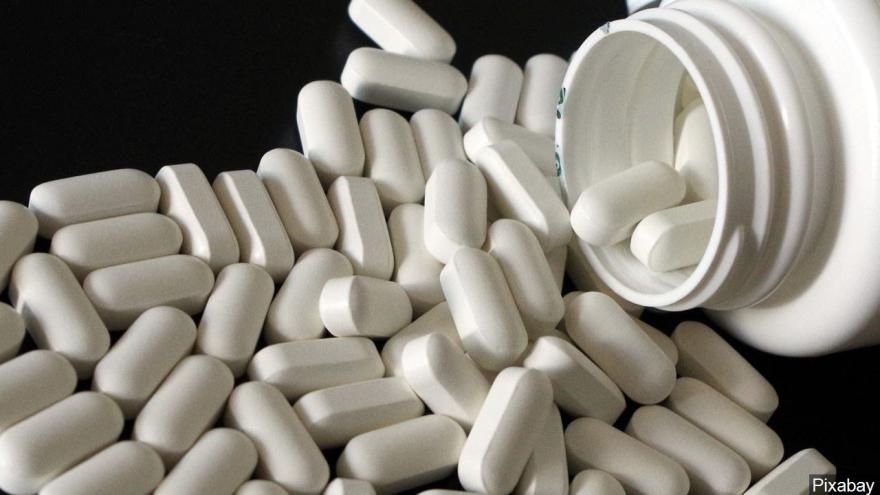 (CNN) -- New Jersey Gov. Chris Christie said on CNN's "State of the Union" on Sunday that he anticipated President Donald Trump would accept the recommendations of his presidential panel on opioids.

One of the main recommendations of the panel is to declare opioid addiction and overdoses a national emergency.

"We've gotten a really good response from the White House," said Christie, whom Trump appointed to lead the panel. He added, "I'm confident that the President will accept the recommendations of this commission."

Christie spoke with members of the commission about its interim findings last Monday and said he hoped Trump would declare the opioid epidemic "a public health emergency."

"We've got to stop the suffering in this country, and we need to be aggressive about it," Christie said.

The Republican governor listed a number of steps to counter the problem, including treatment, stopping drugs like fentanyl, an opioid pain medication, from getting into the country illegally, and increasing public awareness. He spoke about the need in particular to curb the over-prescription of opioids from doctors.

"Where it's really starting is in our doctors' offices and hospitals," Christie said.

The commission's interim report recommended, among other things, that the Trump administration work with states to get them more resources and move to expand the availability of naloxone -- a drug to counteract overdoses -- by using the Department of Health and Human Services to negotiate reduced prices for government units and mandate every member of law enforcement should carry the life-saving drug.

During the campaign and since taking office, Trump has spoken about the loss of life to opioid addiction. He established the commission in late March.

Christie spoke in stark terms about the problem, which he said claimed thousands of lives -- what he called a "9/11 scale loss of life" every three weeks.

"If that's not a national health emergency, I don't know what is," Christie said.