Christie: Mueller's targets should be concerned 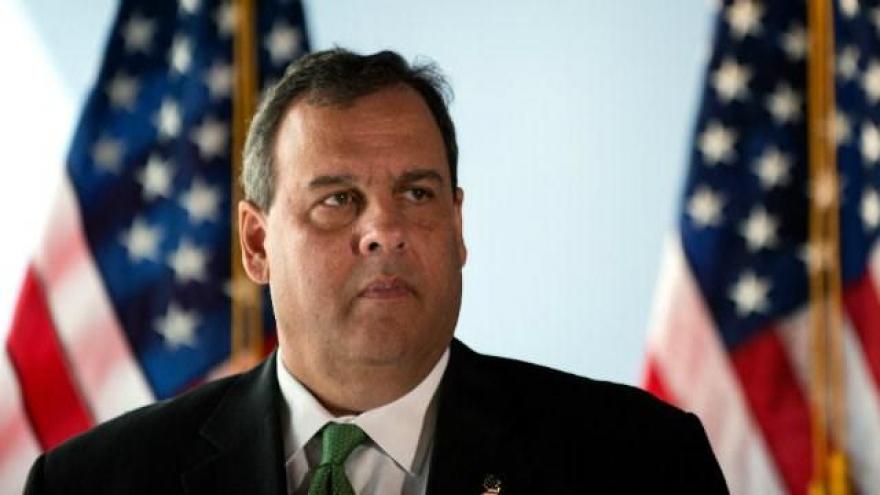 "I think anybody who's been advised by the special counsel's office that they're a target of the investigation -- which I'm sure he has done to those people who are -- should be concerned," Christie said in interview with CNN's Jake Tapper on "State of the Union."

CNN reported Friday that a federal grand jury approved the first charges from Mueller's investigation and that anyone charged could be taken into custody as soon as Monday.

Christie, a former US attorney, said leaks to the news media about the grand jury's actions could undermine the credibility of the process, which he said needed to remain confidential.

While some in his own party, including Christie himself, have suggested that Mueller should resign from the Russia investigation if he has any conflicts of interest, the New Jersey governor said Sunday that he saw no reason at this point for Mueller to do so.

"I've not yet seen anything that makes me think he must step down, that there's an absolutely indisputable conflict," Christie said.

Christie added that he thought Mueller needed to be "careful" to maintain his impartiality and ensure the public accepts that the investigation has followed only the facts.

"I think that he has to be very, very careful about making sure that the public believes that he has no conflicts and that his integrity is unquestioned," Christie said.

Christie, one of President Donald Trump's earliest and most prominent GOP allies, said he had not seen anything from the White House "trying to impugn" Mueller in recent weeks.

South Carolina Republican Rep. Trey Gowdy echoed Christie's comments on "Fox News Sunday," vouching for Mueller's integrity while acknowledging many of his colleagues do not feel the same way.

"I readily concede I'm in an increasingly small group of Republicans," said Gowdy, a member of the House intelligence committee.

Gowdy, himself a former prosecutor, praised Mueller's record as FBI director and described him as "apolitical."

"I would encourage my Republican friends, give the guy a chance to do his job," Gowdy said.

In a series of tweets later Sunday morning, Trump called for action against his political opponents and derided the allegations of collusion between his associates and Russia.

Trump dismissed questions about potential collusion and pointed to "ANGER" over Democratic funding for research that led to a now-infamous dossier of allegations about himself and Russia, as well as anger over an Obama-era uranium agreement, Hillary Clinton's email practices as secretary of state and former FBI Director James Comey.

"Contrary to what many have suggested, the President's comments today are unrelated to the activities of the special counsel, with whom he continues to cooperate," Cobb told CNN, declining to comment further on the tweets.