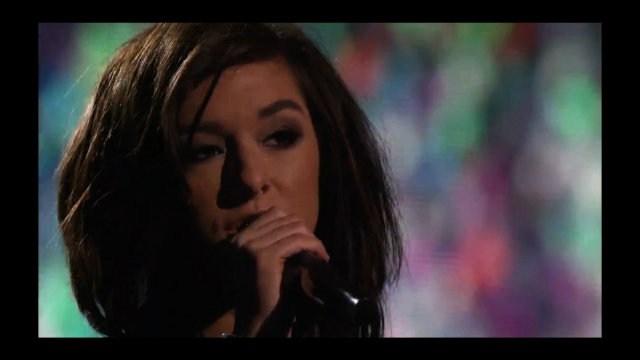 (CNN) -- Christina Grimmie's family has filed a lawsuit for wrongful death and negligent infliction of emotional distress caused by the 22-year-old singer's fatal shooting, according to legal documents obtained by Billboard.

The lawsuit, filed Tuesday in Orlando, Florida, names the concert promoter AEG Live and The Orlando Philharmonic Orchestra Plaza Foundation, which owns the Plaza Live where Grimmie was shot on June 10 during a fan meet and greet.

A spokesperson for AEG Live confirmed to CNN the company was named in the suit. A representative of the venue did not immediately respond to CNN's request for comment, nor did Grimmie's family.

According to Billboard, the suit states the defendants "failed to take adequate security measures to ensure the safety of the performers and the attendees at the concert venue" -- specifying that only "superficial bag checks" were performed, rather than body pat downs or the use of metal detectors.

Kevin Loibl, the man who killed Grimmie, gained entry to the venue with two handguns, bullets and a hunting knife.

The family, who is requesting a jury trial, is seeking the future income Grimmie would have made, which would have helped provide for her family. As well as medical and funeral expenses. Grimmie's brother is also asking for damages for the physical and emotional trauma he endured for attempting to save his sister's life.