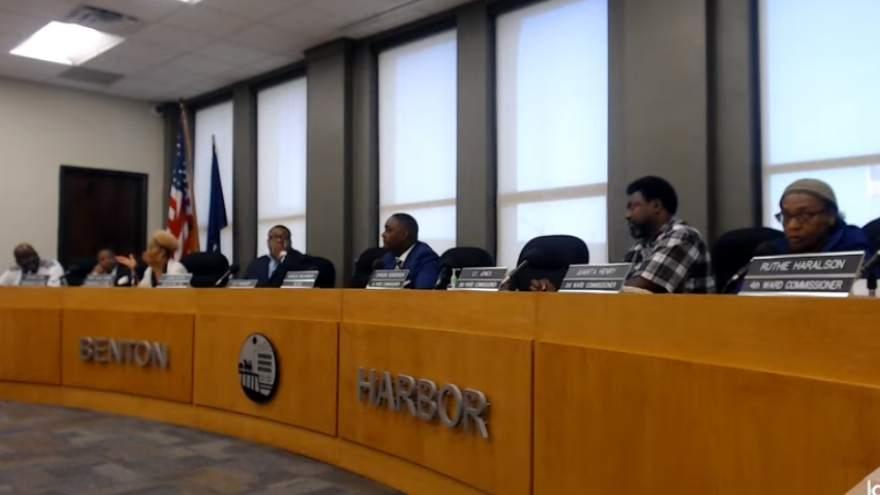 The July 22 meeting was called to discuss the management of the city.

The city commission voted to fire Watson, who has worked as the city manager since February 2014.

The Personnel and Finance Committee will oversee the search for a new city manager following Watson’s termination.

A special meeting will be held at 7 p.m. on July 25 for the purpose of appointing an interim city manager.