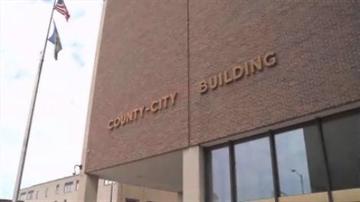 The argument is a matter of perspective and priorities. But when you look strictly at the numbers, it doesn't look good for African-American business owners.

A report released by the city shows 16 of the 19 contracts issued last year went to business owners who are Caucasian.

Some say 2012 was a lot like the previous 24 years when it comes to the number of black business owners contracted to do work for South Bend.

Disturbing but not surprising to some.

"That's kind of our fault. We should have said something a long time ago, because that ordinance was on the books for 25 years,” said Joseph Shabazz.

Shabazz says the city has a history of working predominantly with white businesses.

"It goes beyond unfairness, at some point it's disrespect,” said Shabazz.

Of the 19 contracts issued last year, one was given to an African American male.

There may be a reason.

The Diversity Utilization Board says to solve the problem they're holding their fourth workshop on March 13.