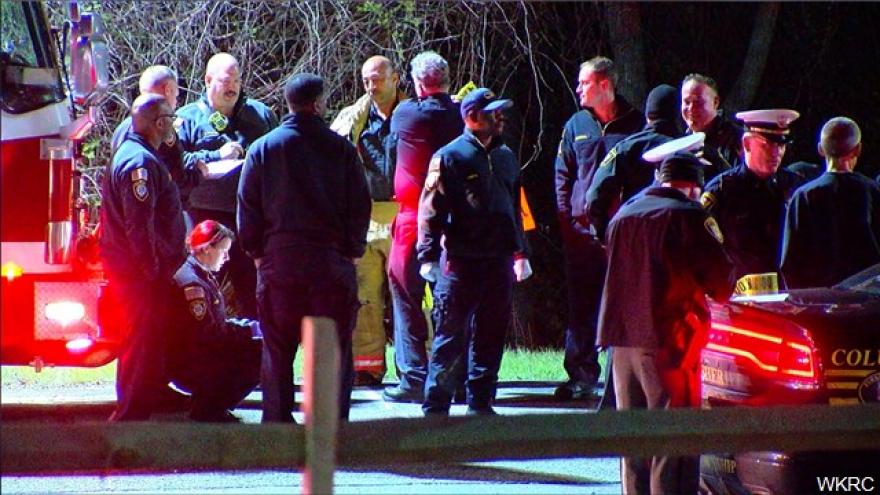 Police at the scene where Kyle Plush, 16, died after being crushed by a minivan seat in a school parking lot despite two calls to 911. Photo courtesy WKRC 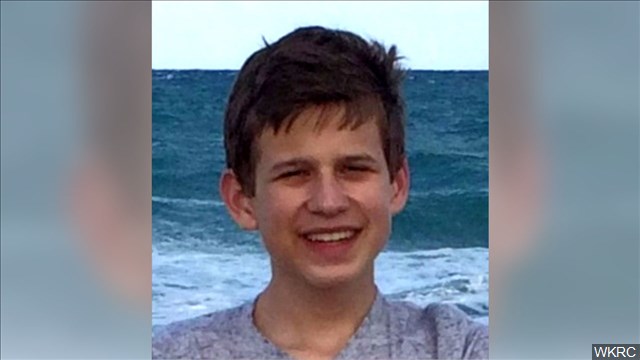 Kyle Plush, 16, died of asphyxiation inside his 2004 Honda Odyssey. WKRC

CINCINNATI (AP) — Cincinnati has launched a new 911 system following the failed response to a 16-year-old student who died trapped in a minivan parked near his school.

The new Smart911 system launched Thursday will allow residents to register a variety of information with the city's 911 center, including emergency contacts, medical information and car data.

City officials say the system is secure and it works with cellphones and landlines.

The upgrade comes three months after Kyle Plush died of asphyxiation inside his 2004 Honda Odyssey, despite calling 911 multiple times for help.

The teen's mother is encouraging people to sign up for Smart911, saying the system "could've helped save Kyle's life."

An investigation into the teen's death is ongoing.