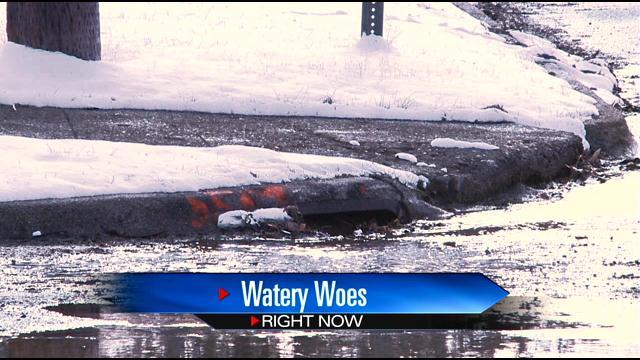 Within a half hour of canceling a town hall meeting where frozen pipes were to be discussed, Benton Harbor City Manager Darwin Watson issued a press release.

The release instructs residents whose homes are prone to frozen pipes to, “allow their water to drip, through Monday, April 13, 2015.”

Residents are instructed to alert the city if they plan to do this, and their bills will be adjusted to avoid extra cost.

The town hall meeting has been rescheduled for next Monday, March 30 at 5:30 pm.