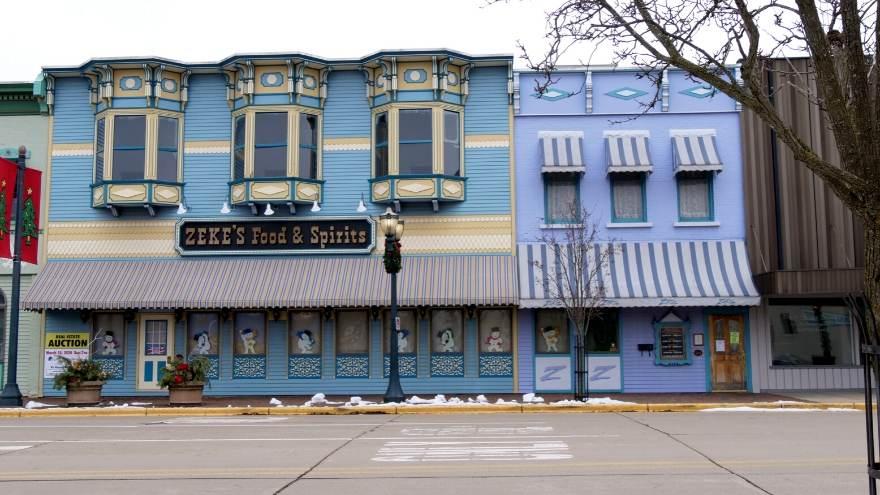 The former Zeke\'s Restaurant is located at 109 N. Front St. in downtown Dowagiac.

DOWAGIAC, Mich.—The City of Dowagiac has purchased the Zeke’s Restaurant property, equipment, and liquor license, effectively saving the restaurant from heading to the auction block, according to a post to the city’s Facebook page.

The post said that the city’s elected officials and administration decided that it was “in the city’s best interest to use economic development funds to purchase Zeke’s so that sufficient time could be given to seek a new operator of this restaurant at a major entry point to downtown.”

In the post, the city said it will not reopen and operate Zeke’s but it will now control the sale process.

A special city council meeting was held on February 18 for the purpose of discussing real estate.

Zeke’s sits near the intersection of Division and Front streets in downtown Dowagiac.

The restaurant abruptly closed in January. Former employees said they had no warning that the restaurant was closing.

The real estate listing for the 30-year-old business said that the owner, who could not be reached for comment at the time, was retiring. The property was originally scheduled to go to auction in March.

It was not said how much the city ended up paying for the property. Requests for comment from city officials were not returned at the time of this writing.