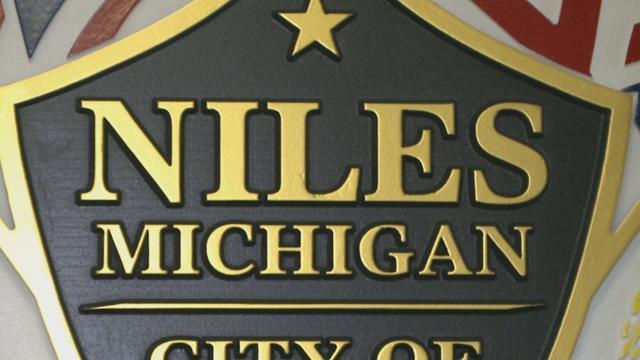 The 2016 Presidential Election is still months away but the city of Niles is not wasting any time in preparing for the expected voter turnout.

Niles City Clerk Linda Casperson is working ahead to make sure the city is prepared. She said on average for non-presidential election years that voter turnout averages around 20%. This year she is preparing for double that.

“I’m hoping that people will get registered and that they will actually come out and vote,” said Casperson.

Even though the election is months away, she wants the workers to have plenty of time to be trained.

“I want for them to be seasoned, be prepared, and have some experience,” she added.

They will work from the time before the polls open at 6 a.m. until after they close at 8 a.m.

To become an Election Inspector, the applicant must be registered to vote in the state of Michigan as well as be 18 or older and have some computer experience.

Casperson said working during election season can be a rewarding experience.

“I think that they feel like they’re a part of democracy and they like to see the election results at the end of the night.”

Recently some of the precincts in Niles have relocated. There are no longer voting locations within in the school system. Casperson said they have removed voting locations out of schools due to safety concerns.

The four precincts are now located at the following locations: