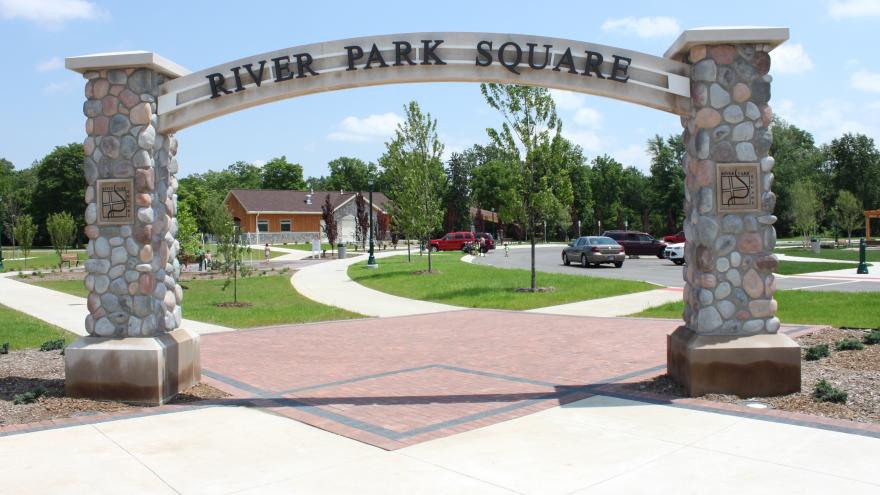 PLYMOUTH, Ind. – Officials with the City of Plymouth say that they are happy to announce the return of the Mayor’s Month of Music. Free concerts will be offered to the public and they will feature local and up-and-coming musical groups.

Here are the musical groups who are scheduled to perform at River Park Square:

Concessions will be made available during the concerts, which will include multiple food truck vendors.

You are also allowed to bring your own food and beverages.

City officials are advising everyone to follow social distancing guidelines during the concerts.

If your business is interested in being a sponsor for this event, please call the Mayor's Office at 574-936-6717.