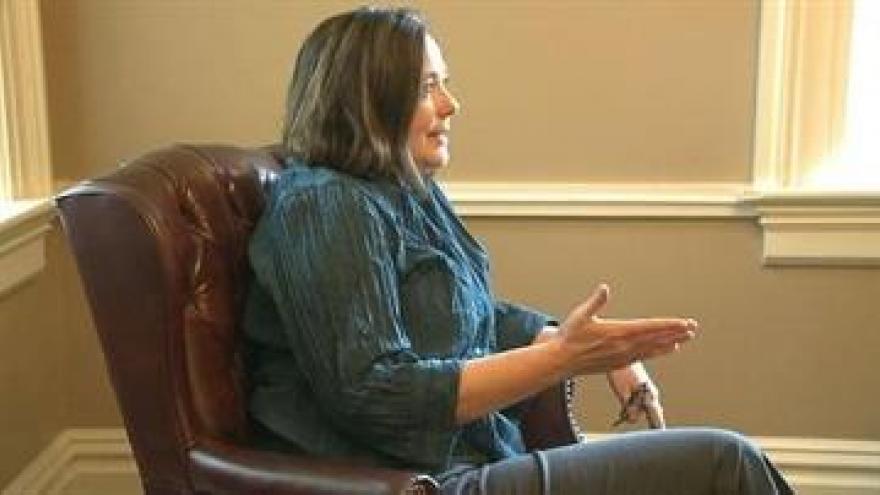 SOUTH BEND, Ind. – There is no question the city administration has the ability to terminate city employees at will; but following proper procedure and providing due process is expected by every employee no matter what position they hold.

As of Tuesday evening, Karen DePaepe still has not seen the original version of the Employee Disciplinary Notice that marked her termination as Director of Communications at the South Bend Police Department. A heavily redacted version of the document was provided to the media Friday.

According to the City of South Bend Employee Handbook’s policies and procedures, DePaepe should have been provided a copy of the disciplinary notice. She says that did not happen.

Like all city employees, DePaepe can request her personnel file during normal business hours. According to the employee handbook, the request has to be in writing and will be approved by the Director of Human Resources.

In addition to this, the employee handbook has this entry in regard to how disciplinary notices should be filled out, “it is important that this form be specific and complete in every detail.”

DePaepe’s notice was heavily redacted; the date, time, and witnesses to the offense were blacked out as was the section for, “details and circumstances (be specific).”

The only line uncensored and filled out was the, “rule(s) violated,” section. It read, “Policy 21 4.2 Conduct Unbecoming A City Employee.”

And while Policy 21 in the Employee Handbook does reference conduct unbecoming, it provides no direct definition for it.

However Policy 20, “Rules and Regulation Disciplinary Procedures,” does provide examples of conduct punishable with disciplinary action.

Of the 27 violations in under the conduct category, 10 of them are subject to dismissal after a first offense.

None of them, however, seem to fit DePaepe’s description of what she was told was the reason she was being terminated.

At the time of her termination DePaepe claims she was told, the city had been advised by federal authorities to make two personnel changes, one of them to get rid of her, in order to avoid federal indictments.

It is a claim DePaepe and her attorney, Scott Duerring, do not believe, federal authorities do not operate that way, according to Duerring.

One violation under the conduct category that may have applications in DePaepe’s case; it is, “Violating FCC Regulations.”

However, it also carries a first offense penalty of a 5-day suspension, and only after a second offense does it indicate a subject to dismissal punishment.

That violation does not currently appear to be the reason for her termination for two reasons.

The first is a lack of a pattern of misconduct in her personnel file; at least, in what was released to the media Monday morning.

The second is in the lack of notation on the employee disciplinary notice under the, “Previous Offenses of Similar Nature,” section.

This blank, uncensored, section on DePaepe’s disciplinary notice indicates whatever misconduct she was allegedly involved in, it was a first offense.

Which brings up a final question; why was DePaepe fired when former Police Chief Daryl Boykins was simply demoted?