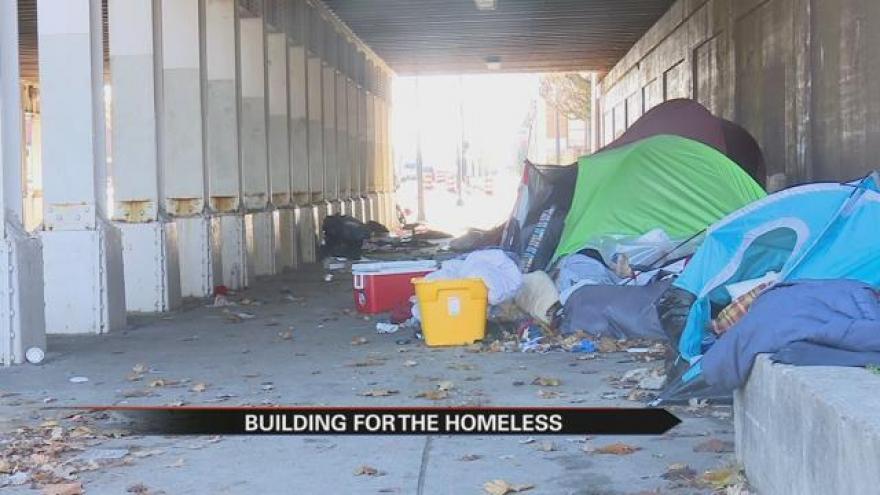 SOUTH BEND, Ind. -- A spokesperson for the city of South Bend issued a statement regarding the Weather Amnesty shelter in South Bend.

The site was originally scheduled to open Nov. 1 but due to a delay in state approval, officials are projecting a Dec. 1 opening. There was an almost three week delay between the Tutt Street Weather Amnesty site's rezoning approval and when the architects for the project filed paperwork with the state concerning the building's fire and safety.

The architect, Alliance Architects, did not file the plans with the Indiana Department of Homeland Security until Nov. 14, according to David Hosick, a spokesman for the agency. Hosick said the typical time frame for the paperwork to be approved is 10 business days. That would mean the city would not recieve the approval they need until Nov. 28, just two days before the planned opening of the site.

That is assuming that the state finds no problems with the fire and safety paperwork submitted the abandoned Cutting Tools warehouse.

But as temperatures drop, many of the city's homeless remain without shelter. ABC57 asked Mark Bode, a spokeperson for the city of South Bend, why there was a three week delay in the filing of the paperwork.

“The City has a strong partnership with Alliance Architects and Hope Ministries. Contractors have begun life safety construction on the Cutting Tools building in advance of state permitting. The target date for Weather Amnesty shelter opening is December 1, the same date that the Hope-operated shelter opened last year.”