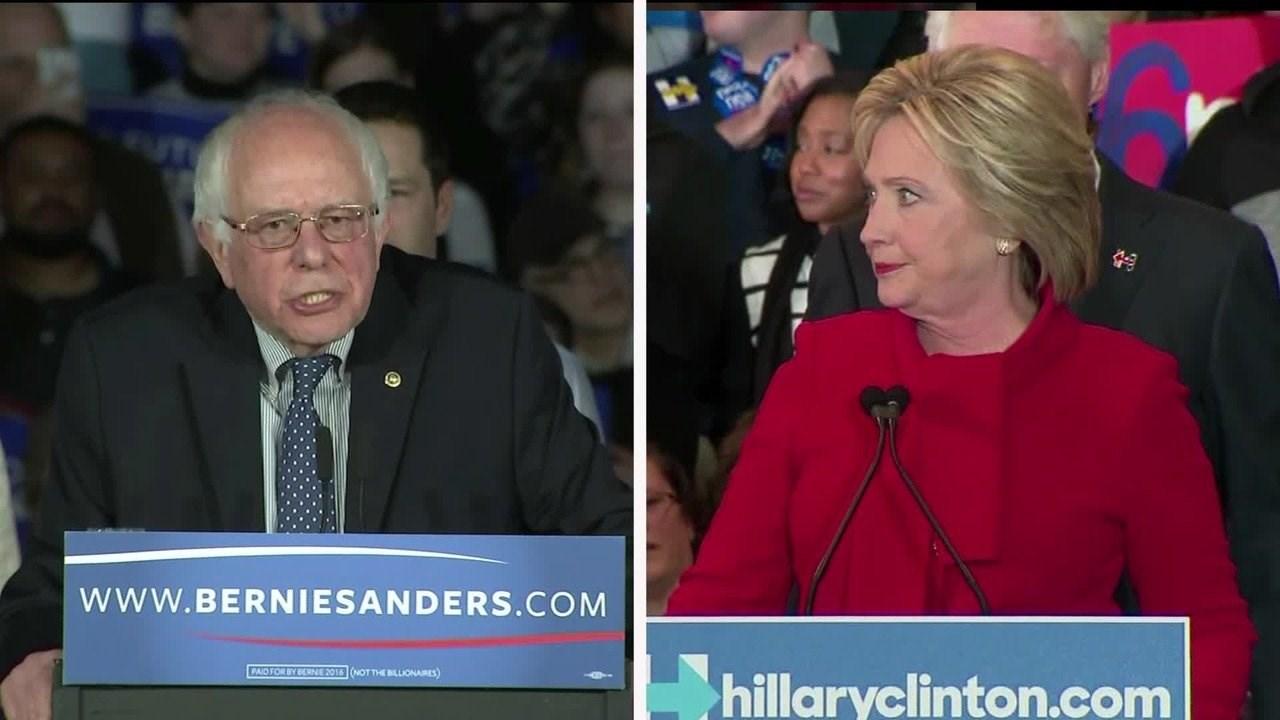 But Clinton has been the only candidate to use it, raising, according to her campaign, $46 million for the DNC and state parties through the Hillary Victory Fund, the Clinton campaign's joint fundraising effort.

Politico reported on Monday that Clinton's campaign has only transferred $3.8 million to the state parities, with almost 88% of that being transferred to the DNC after being sent to the states. Sanders campaign jumped on the report, blasting the story out to reporters and following up with a statement.

"Secretary Clinton is looting funds meant for the state parties to skirt fundraising limits on her presidential campaign," Jeff Weaver, Sanders' campaign manger, said in a statement Monday. "We think the Clinton campaign should let the state parties keep their fair share of the cash."

Weaver added, "If Secretary Clinton can't raise the funds needed to run in a competitive primary without resorting to laundering, how will she compete against Donald Trump in a general election?"

A Clinton campaign aide refuted some of Politico's report Monday, arguing that $4.5 million has already been transferred to state parties and that an additional $9 million "will be distributed over the coming months as state parties ramp up for the general election."

They also said the transfers between state parties and DNC are to pay for campaigns that "will coordinate with local, state and federal Democratic campaigns to work to elect progressives across the country in November."

Those coordinated campaigns will also help Clinton, should she be the nominee.

"Funds raised through the Hillary Victory Fund are now being used to fund and staff organizing programs in Ohio, Virginia, Florida and states across the country that will register voters, recruit volunteers and organize Democrats to turn out and support candidates up and down the ballot," said Josh Schwerin, a Clinton spokesman.

The Democratic National Committee has so far declined to get in between the two campaigns. Instead aides have taken to noting that both Sanders and Clinton were offered and signed the same agreement.

Under fire from Sanders supporters, Clinton surrogates have cited the joint fundraising effort and the need to help down ballot Democrats as a reason Clinton headlines top-dollar fundraisers. By hitting Clinton for not providing much money to state parties, Sanders' campaign is looking to cut into her ability to explain her appeal.

Clinton's campaign, for the first time in 2016, out-raised rival Sander's campaign last month, according to their self-reported fundraising numbers. Sanders raised $25.8 million in April -- short of his campaign's hauls of $44 million in March and $43.5 million in February, his campaign said Sunday.

Clinton's campaign said Monday that they brought in $26.4 million in primary funds in April. Clinton, who is slowly starting to turn her focus to the general election, starts May with $30 million in the bank. The Sanders campaign did not release that number.