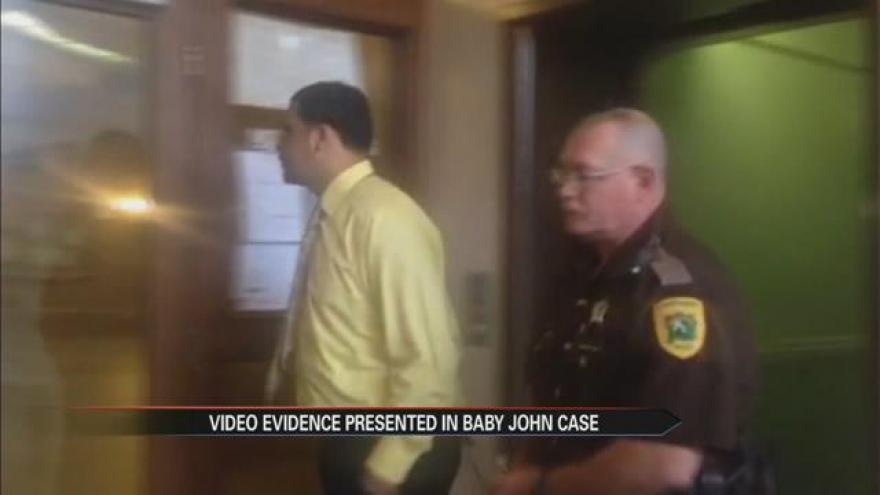 Closing arguments are set for Thursday in the Tyre Bradbury trial.

Bradbury is accused of aiding in the murder of 2-year-old John Swoveland Jr. in 2014. Swoveland was hit by a stray bullet intended for Larry Bobbitt, fired by Robert Griffin. Police say gang activity lead to the shooting.

The prosecution also called three of Bradbury’s jailhouse pod-mates. Two said that Bradbury said his family would bribe Bobbitt’s family, in return for Bobbitt testifying that Bradbury tried to stop the shooting.

Bobbitt indeed testified that way in court Tuesday. However, when the defense called Bobbitt back Wednesday, he insisted he was not bribed.

The prosecution also called Detective Brian Cook from Metro Homicide to the stand. Cook questioned Bradbury during the Swoveland investigation. The state then showed the video of Cook questioning Bradbury with his mother present. Throughout the interrogation, Bradbury changed his story numerous times.

In the video, Bradbury broke down crying and screaming while left alone. He also told his mother he felt responsible for the crime.

Bradbury did not testify in court.

Both the state and defense rested Wednesday.