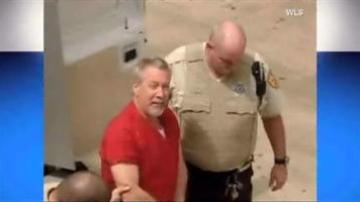 The former Chicago-area police officer is accused of killing his third wife Kathleen Savio. She was found dead in her bathtub in 2004.

She has never been found. Jury deliberation could start as early as Tuesday afternoon.