CMHU identifies man killed in shooting over the weekend 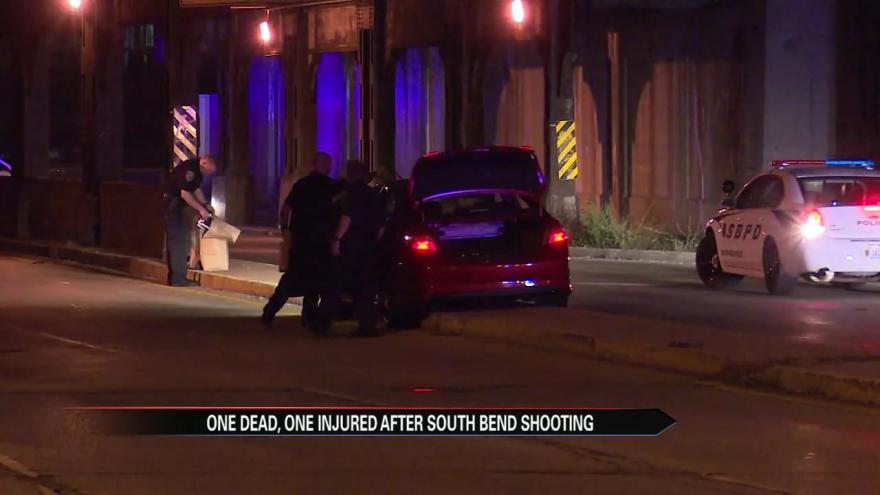 SOUTH BEND, Ind. -- The County Metro Homicide Unit has identified the man with gunshot wounds who crashed his car while attempting to drive to the hospital early Saturday morning.

The man died at the hospital.

The victim has been identified as 26-year-old Dijon Jones.

South Bend Police received a call just before 2 a.m. Saturday about a shooting in the 1500 block of Lebanon Street.

Around the same time, police responded to a vehicle crash near Fellows and Sample and discovered the driver had gunshot wounds. He had been attempting to drive himself to the hospital, police said.

Jones was taken to the hospital where he was pronounced dead.

A second gunshot victim drove himself to the hospital. He was treated and released.

The County Metro Homicide Unit is investigating. If you have any information, please contact CMHU at 235-5009 or Crime Stoppers at 288-STOP.