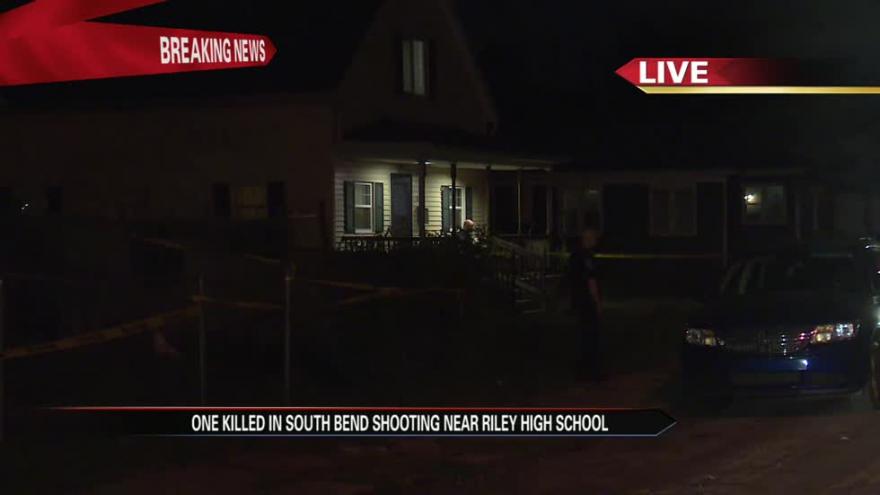 SOUTH BEND, Ind. -- The St. Joseph County Metro Homicide Unit has released the identity of the man who was shot Tuesday evening on Milton Avenue.

The victim was identified as 33-year-old Antoine Coleman of South Bend.

When they arrived to the scene they found Coleman in his SUV with gunshot wounds.

Two children were also in the vehicle, but were not hurt. Family members tell us they are a 5-year-old boy and a 3-year-old girl.

Coleman was taken to the hospital where he later died of his injuries.

Police believe a dispute led to the shooting. Investigators taped off a home next to the shooting scene. Neighbors tell ABC57 News investigators were going in and out of the home early Wednesday morning. The city condemned the home as well, posting a sign on the front door and placing a padlock on the door jam.

One bullet also went into a neighbors home where a family with two other children were inside. One bullet ricocheted off of a wall, then went through a picture of Jesus. It stopped in the wall directly behind the picture, which is connected to bedroom where the children sleep.

If you have any information in this case, please contact CMHU at 235-5009.