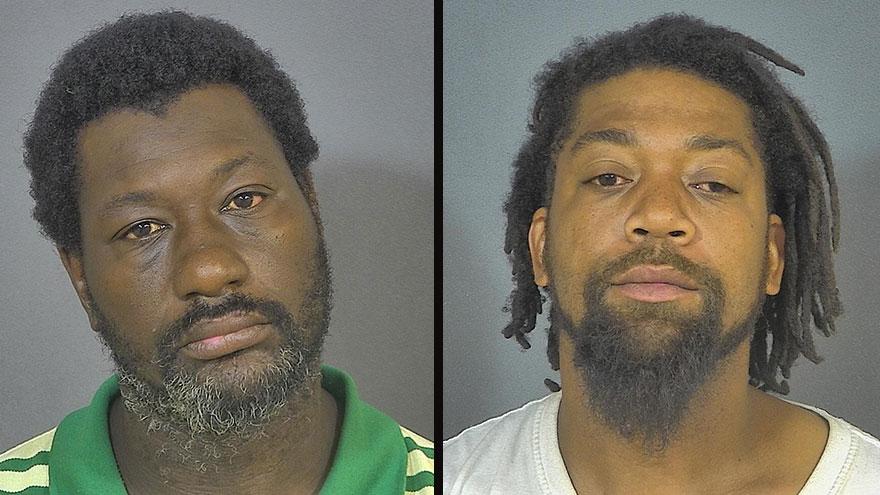 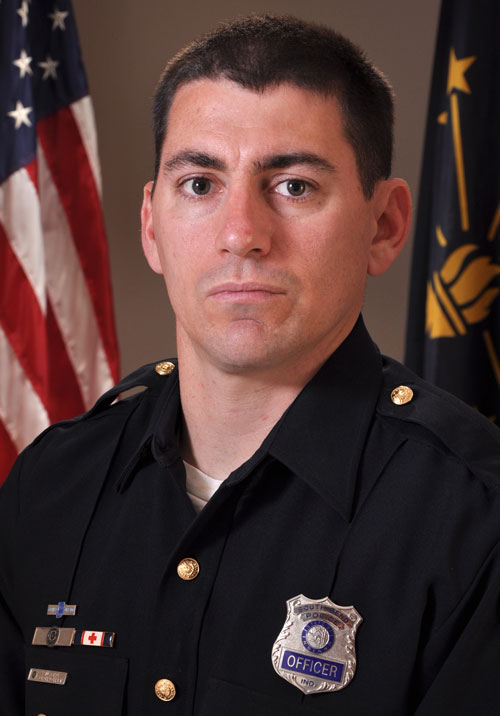 Patrolman First Class Joshua Morgan
The Metro Homicide Unit has released the names and preliminary charges of the two men who were arrested Wednesday in downtown South Bend. An officer accidentally shot himself in the leg while arresting one of the suspects.

Patrolman First Class Joshua Morgan shot himself in the leg while attempting to arrest Clark Wright, 46, in the 700 block of S. Main Street.

Wright was arrested and booked on preliminary charges of aggravated battery; felony intimidation; unlawful possession of a firearm by a serious violent felon; and carrying a handgun without a license.

The County Metro Homicide Unit is investigating because an officer's service weapon was discharged while arresting a suspect.