Co-founder of Mike's Car Wash killed in US33 crash 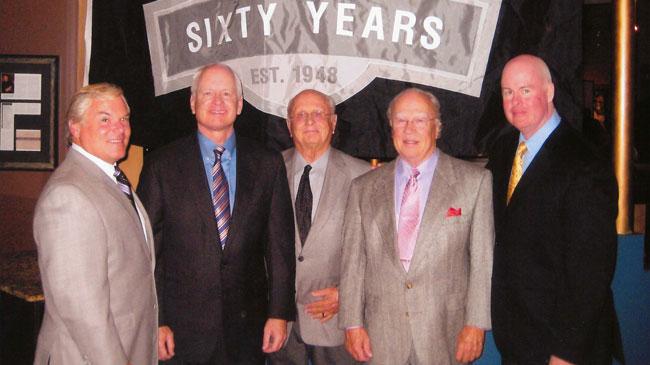 The person who was killed in the US33 crash involving a bus and an SUV on Thursday morning was the co-founder of Mike's Car Wash.

Edward joined his brother in the car wash business in 1950 with Mike's Minit Man. They ran the business until 1993 when they passed the business on to their sons, according to a press release from the company.

"With great sadness and on behalf of my father, Joe Dahm, brother, Bill Dahm and cousin, Jerry Dahm, I want to recognize the tragic death of our Uncle, Brother, Father and Co-Founder of Mike's Carwash, Ed Dahm. He was a great leader not only for our business but the entire automatic carwash industry and was an integral part of our success," says Mike Dahm, president of Mike's Carwash. "Ed's great personality brought out the best in our associates and customers. He was a very positive person and brought our business his fun energy that everyone enjoyed."

"Our entire organization wishes to extend to Ed's family our deepest sympathy and gratitude. His faith and many friendships in the community were his driving force and he has left his mark on so many people who are better for having known him. Rest in peace, Uncle Ed," says Mike Dahm.