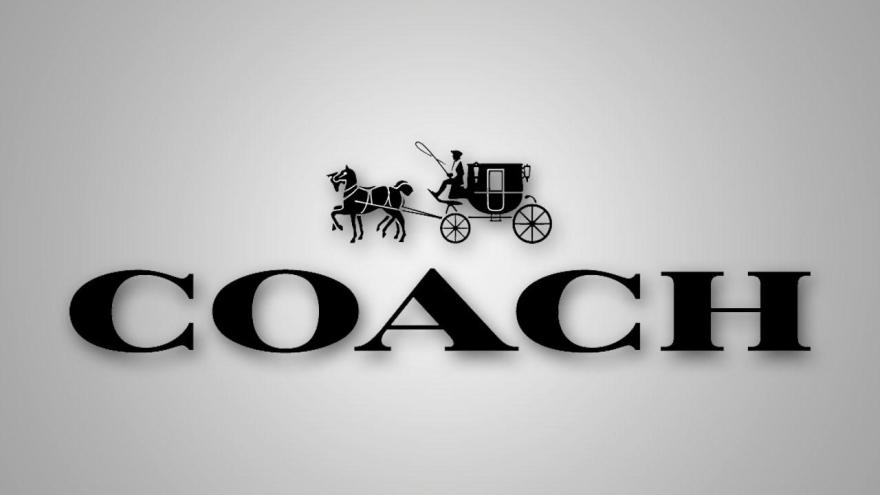 LONDON (CNNMoney) -- Coach has just bagged itself a deal.

The luxury handbag maker has announced plans to buy competitor Kate Spade in a deal worth $2.4 billion.

Coach will pay $18.50 in cash for each Kate Spade share -- an increase of nearly 30% from where the stock was trading prior to rumors of a sale.

Coach said it expects the transaction to close by the end of the third quarter. It plans to preserve Kate Spade's "brand independence" and retain key staff.

Coach said it expects to eventually generate $50 million in annual savings by combining the firms' inventory management and supply chains.

That should help boost profitability, but it's bad news for purse-loving bargain hunters.

Coach and Kate Spade make most of their money in the U.S., but both have been working to expand their international presence.

The company is now working to turn things around. In May of last year, Coach splashed out on popular shoe maker Stuart Weitzman.