Cold and quiet until Sunday's storm

The cold continues, and a few light lake effect snow showers are possible near the lake. Temperatures range between the mid-teens and mid-20s through the end of the week. The focus returns to Sunday and another winter storm. There is a similar set-up to our most recent storm, there could be snow and a wintry mix. The biggest difference is, we'll have some cold air in place to help with snow accumulation, at least in the early part of the storm. The early estimate, plan for up to four inches of snow, the heaviest Saturday night. As with this last storm that mark is likely to change, but that's where our forecast confidence begins. 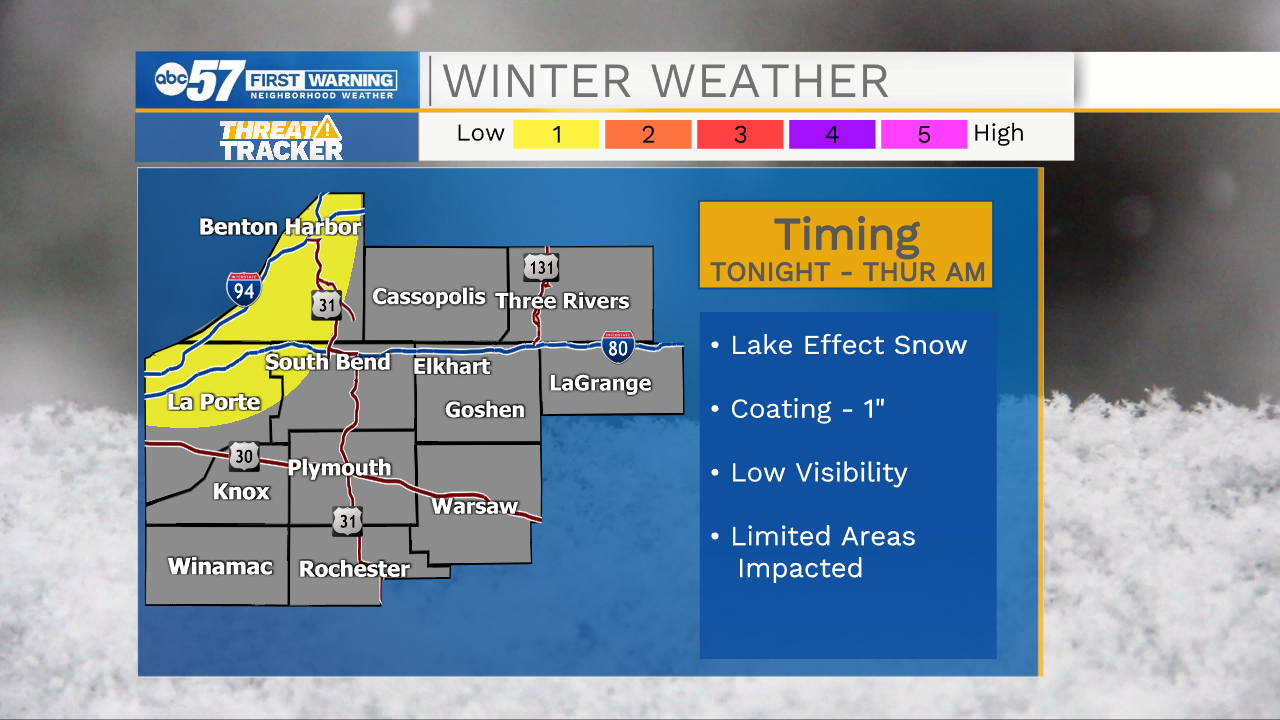 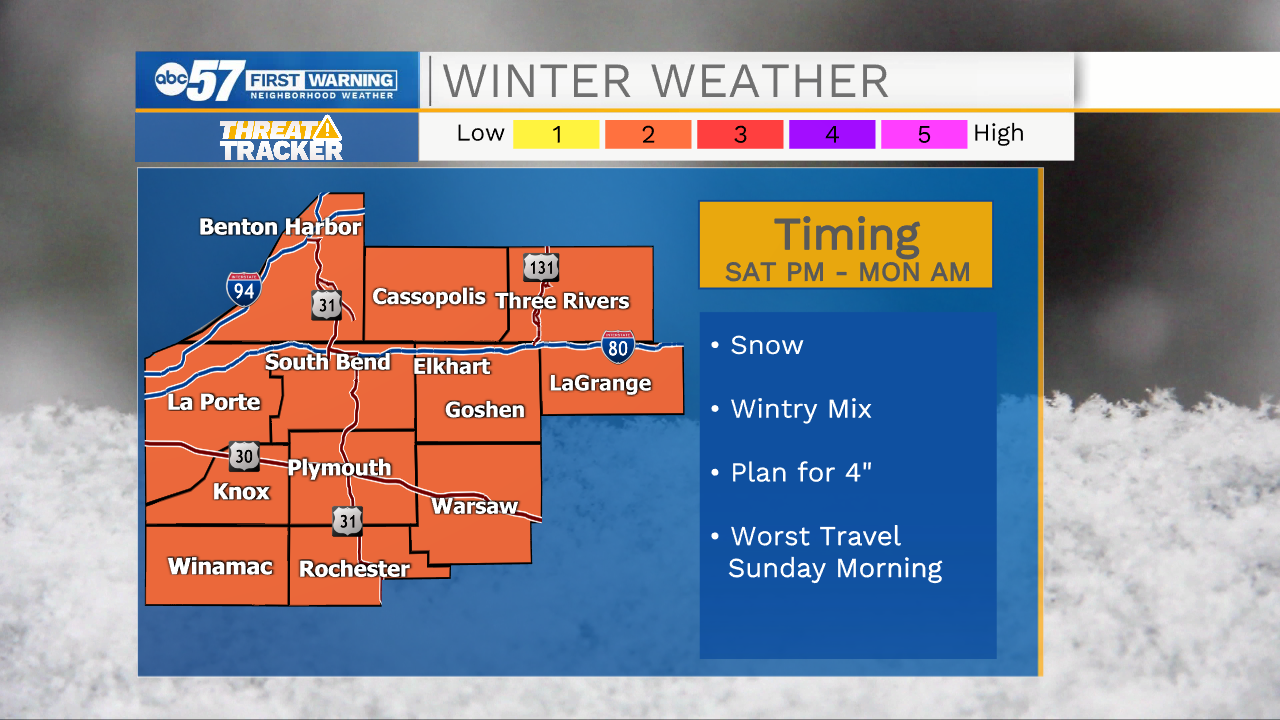 There is still some model disagreement, mostly on timing, but most models indicate the heaviest snow would be at the beginning, Saturday night / Sunday morning. 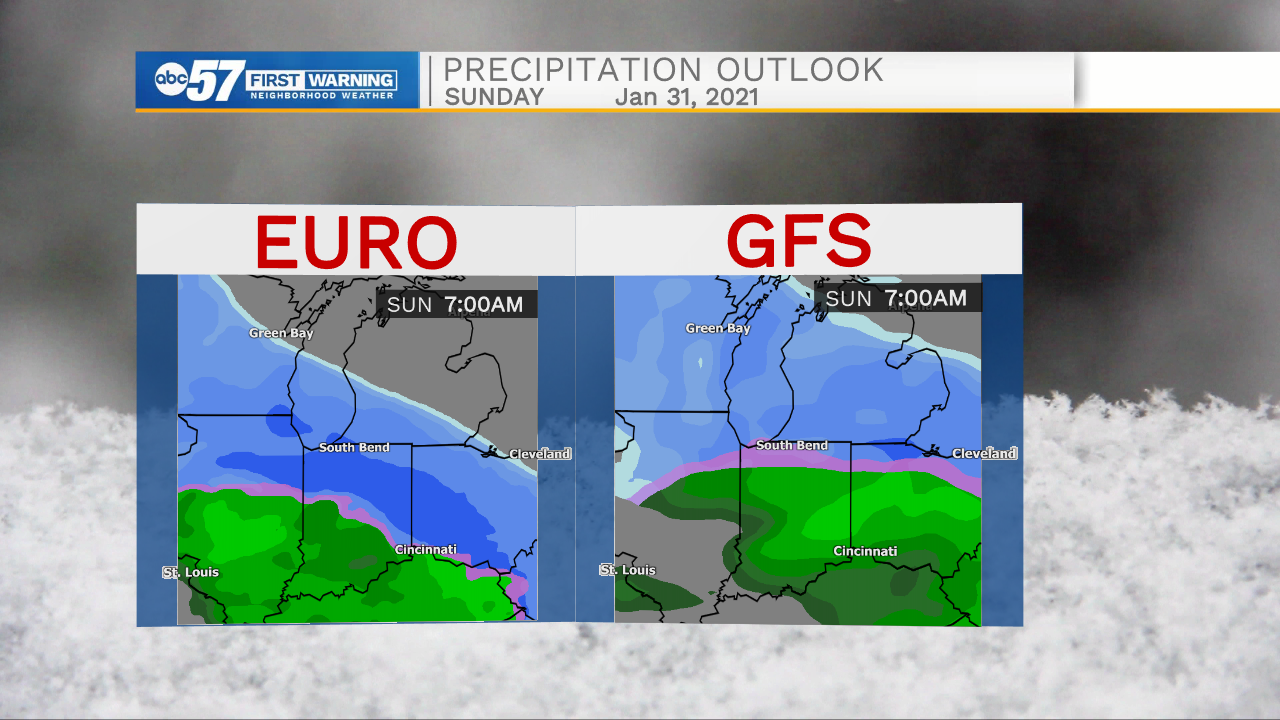