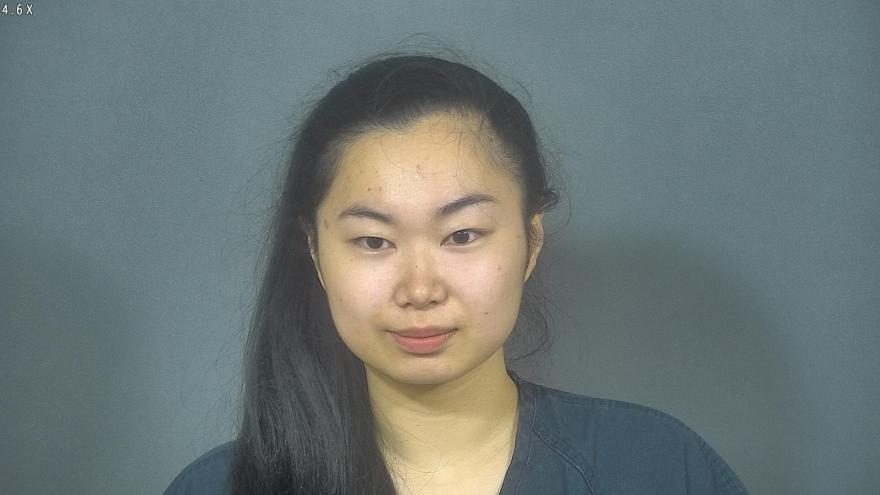 ST. JOSEPH COUNTY, Ind.—A college student was arrested on August 28 after allegedly committing fraud and attempted fraud while working at an on-campus restaurant in April 2019, according to a probable cause affidavit.

Police learned that Katherine Jin, 20, was a student at the University of Notre Dame as well as an employee at an on-campus Au Bon Pain restaurant from January 20, 2018 to May 24, 2019, court documents said.

Four people reported using their credit cards during separate food purchases at the restaurant in April.

Those four people reported that in late April, attempts were made to use their credit card information without their permission, court documents said.

The first victim reported that her card was used to purchase artwork for $430.54 without her authorization on April 26.

The package of artwork was originally supposed to be shipped to a residence hall but instead was redirected to an address in New York, which police determined was Jin’s home address, court documents said.

A second victim reported that someone tried to use her credit card to purchase $2,252 worth of merchandise from a clothing store without her permission also on April 26.

A third victim reported someone tried to use his credit card for a purchase of $2,352 at the same clothing retailer on April 26.

The fourth victim reported that someone attempted to use his credit card to purchase $430 worth of items from an online clothing store.

All four transactions were made electronically from an IP address that could have only been accessed on the Notre Dame campus, according to the probable cause affidavit.

Jin was arrested on August 28 and released from the St. Joseph County Jail on bond. She is charged with three counts of attempted fraud and one count of fraud.

A spokesperson for the University of Notre Dame said Thursday that Jin is not enrolled at Notre Dame.