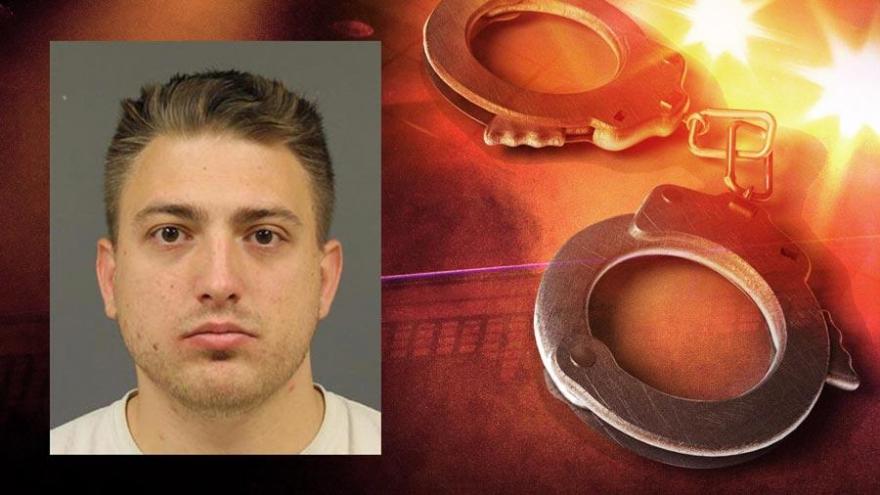 A Coloma man has been arraigned on open murder charges related to the death of Nicholaus Kling on May 1.

Derrick Bailey, 22, was allegedly in a car with his girlfriend when they were confronted by Kling at the intersection of Red Arrow Highway and Benton Center Road in Benton Charter Township Monday evening, according to the prosecutor's office.

Bailey shot Kling three times in the chest and face, according to the prosecutor's office.

Police said Kling was the ex-boyfriend of Bailey's girlfriend.

Bailey was arrested at the scene by Benton Township Police.

Bailey has been charged with open murder, carrying a concealed weapon and Felony Firearm.

At his arraignment on Wednesday, Bailey's bond was set at cash or surety.