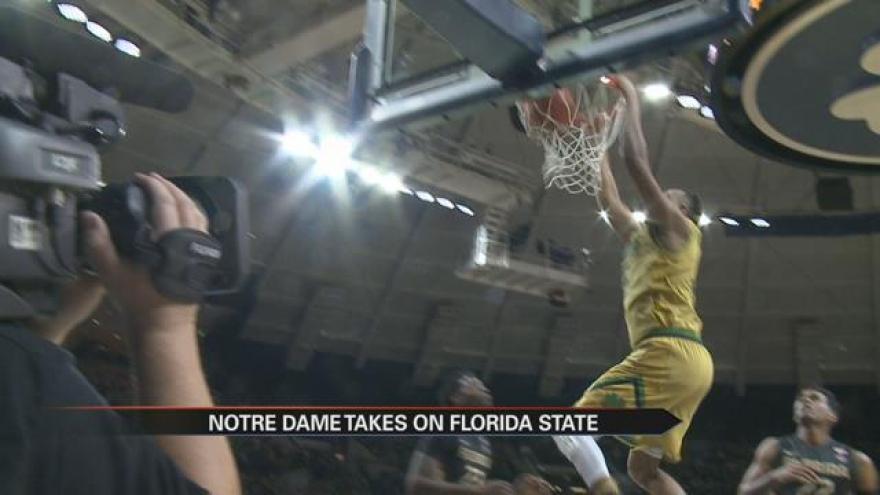 Bonzie Colson chose to play his best when the Irish needed him the most.

The ACC awarded the junior forward conference player of the week honors after he averaged 30 points and 14.5 rebounds a game last week. The New Bedford, Massachusetts native picked up his 15th and 16th double-doubles of the season and provided sparks in Notre Dame's wins over Florida State and Wake Forest.

With the Irish having dropped four straight going into last Tuesday, their stepped up in a big way, now further fueling the conversation for player of the year candidacy.