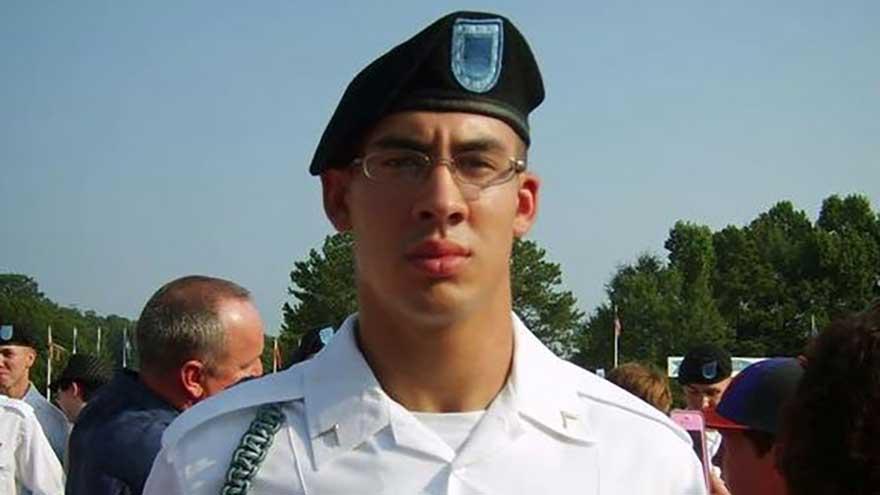 A Columbus, Indiana native was one of two soldiers killed in action in Kandahar, Afghanistan when their convoy came under attack on Wednesday.

Jonathon Hunter, a 2011 graduate of Columbus East High School, was killed in the attack on a NATO convoy, according to the Bartholomew Consolidated School Corporation.

The Army has not confirmed the identities of the soldiers killed. The names are released 24 hours after next of kin is notified.

The name of the second soldier has not been released.

U.S. Senator Joe Donnelly released the following statement
“I am saddened to hear that Columbus native, Jonathon Michael Hunter, has been killed in the line of duty in Afghanistan. His service and sacrifice in defense of our country will never be forgotten. My prayers and condolences go to his family, friends, fellow soldiers, and the entire Columbus community.”

U.S. Rep. Luke Messer (IN-06) issued the following statement:
"Sergeant Jonathon Hunter is a true American hero, and our entire nation grieves this loss. My thoughts and prayers are with Sergeant Hunter’s family, friends and the entire Columbus community. Sergeant Hunter gave the ultimate sacrifice for his country. His bravery and legacy will live on."

U.S. Senator Todd Young (R-IN) released the following statement
“On behalf of every Hoosier and all Americans, I offer my heartfelt condolences to the family of U.S. Army SGT Jonathon Michael Hunter. We are immensely grateful for his service and ultimate sacrifice,” said Sen. Young. “By all accounts, SGT Hunter was a man of notable kindness to his friends and loved ones, great athletic talent, and he selflessly and honorably served his country. I am saddened by the news of his passing, but proud of the man that he was.”