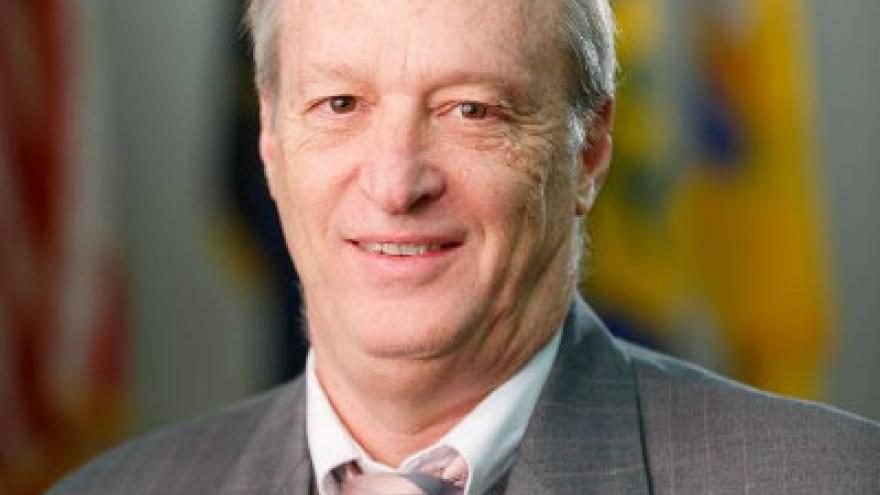 Varner expressed that the resignation was due in part to wanting to be closer to family and he also expressed a want to travel more.

During his City Council tenure, Varner served for many years as representative to the Michiana Area Council of Government (MACOG) which serves as the regional, intergovernmental agency representing Marshall, St. Joseph and Elkhart Counties.

Mayor Pete Buttigieg commented saying, “Dr. Varner has served our city with great honesty, knowledge, and discernment. Sometimes we have agreed and sometimes we have not, but at all times I have admired the depth of his expertise and the integrity of his reasoning. Though he will be missed on the Council, he has earned an enjoyable retirement and the City is in his debt.”