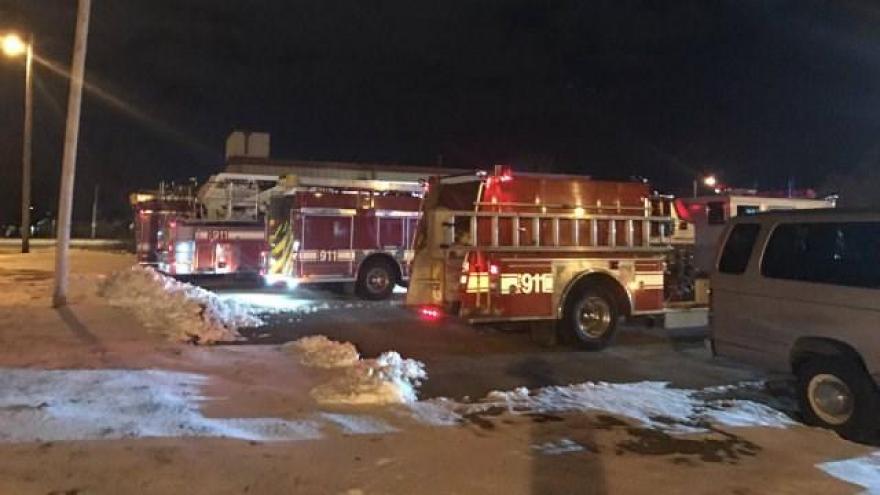 ABC 57 is hearing from the company where a chemical reaction caused a cloud of potentially harmful gasses to be released.

Ted Clark, the CEO of Royal Adhesives and Sealants on West Washington street says it happened around 9:15 p.m. Wednesday,

That sent a cloud of potentially toxic gasses into the air.

Clark says two employees asked to go to the hospital.

An area around the plant was blocked off as a precaution.

Clark says workers are being allowed back in the plant this morning.

He says the company’s investigation will continue.