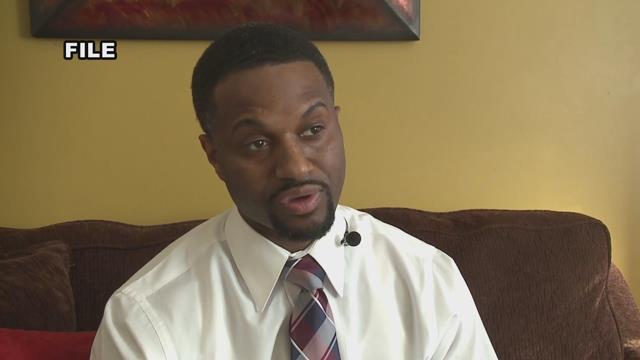 According to the county clerk, Davis could face federal prosecution if the election board finds wrongdoing on his behalf.

St. Joseph County Clerk Terri Rethlake says she has submitted a complaint to the Election Board's chairperson, and a hearing has been set.

The complaint is a result of an answer Davis gave during Tuesday night's District 2 debate at IU South Bend.

Moderator: Henry, why don't I give you thirty seconds instead to respond to this question.  The South Bend Tribune reported your campaign raised no money and had no expenses, how did you pay for your yard signs?

Henry Davis Jr: Paid for them through fundraising. I purposely sent that report in like that because I wanted to have a conversation about finances. I want that door to be opened. You know it has been very difficult to have a conversation about finances especially with people that you are looking at to either a replace you or run against you in the district race. I wanted that conversation to be a level playing field. The report is now on file and I'm glad that question was asked and so I want to make sure we're not spending our time talking about $153 versus $95,000 and making sure that we place those conversations in perspective right now.

The clerk says Davis submitted an amended report that stated he had raised more than $1800 and spent over $1600 on his campaign.

The complaint alleges that's in violation of an Indiana code which states a person who knowingly files a report required by Indiana code 3-9 that is fraudulent commits a Level 6 felony.

"We'll have a hearing for the election board and then we will determine what course should be taken and if there should be a public hearing which there probably will be and we'll Mr. Davis and the complaint and hear both their sides in the evidence," said Rethlake.

Davis said he originally filed the incomplete report to meet the deadline and updated it when he had all the information.

He thinks this complaint is another attack by the party he's running against.

"An amended report is on file but they refused to talk about the reckless code violator this lady is," said Davis.

We spoke to his opponent, Regina Preston-Williams and she issued a statement.

"I'm spending these last days of my campaign on connecting with the residents of district 2, spreading a positive message, and focusing on the needs of the people."