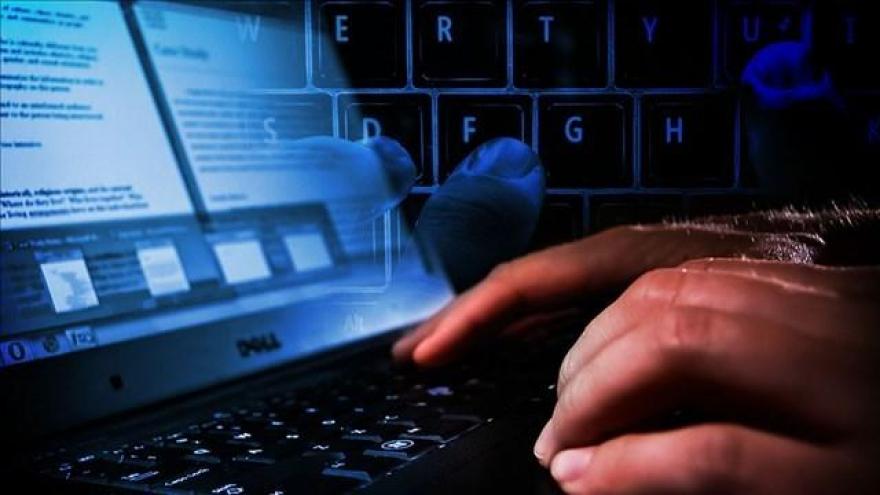 "We have heard that there is a nationwide system shutdown that is affecting all international arriving passengers," said Reese McCranie, a spokeswoman for Hartsfield-Jackson Atlanta International Airport.

Miami International Airport officials tweeted that "@CustomsBorder outage is nationwide. They are working to restore. Thanks for your patience."

CNN has reached out to US Customs and Border Protection with no response.

The outage affected the Atlanta and Miami airports earlier in the evening. But passengers going through customs at Hartsfield-Jackson were no longer being delayed because the customs computers there were up and running again, US Customs Border Protection spokesman Rob Brisley told CNN.

"We can confirm that there was an outage with the processing computer that the customs officials use. It lasted about an hour at the Atlanta airport, causing delays with international passengers," Brisley said.

Jennifer Powers-Johnson was returning from a London family vacation when she arrived at Salt Lake City International Airport on Monday and was delayed at customs because of the outage, she told CNN.

"When I landed at Salt Lake I got a text from my cousin who had been with us in London but had a connection in Baltimore. She said customs was down nationwide," Powers-Johnson said.

"Delta had us all line up after we landed and it took a while before customs was even able to find us a place where we could wait because the airport is so small. I would not have had any idea of what was going on if my cousin did not text me."