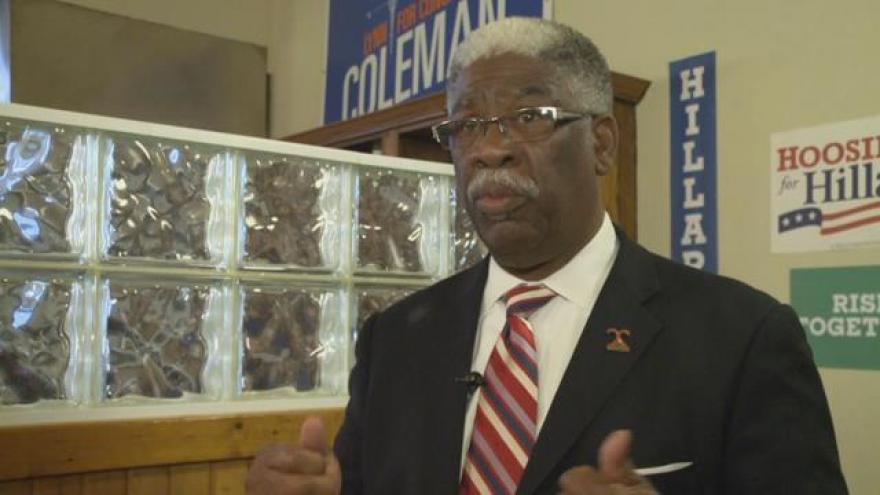 During his concession speech, Coleman thanked his supporters and those who helped in his campaign.

He says it is too early to tell if he will run again in the future.

Earlier Tuesday, Coleman cast his vote, then moved on to Elkhart, La Porte, and ended his evening in South Bend at the West Side Democratic Club.

“We’ve still got doors to knock on and we’ve got volunteers here and across the district,” Coleman said earlier in the day.