Congressman Dan Kildee not to run for governor in 2018 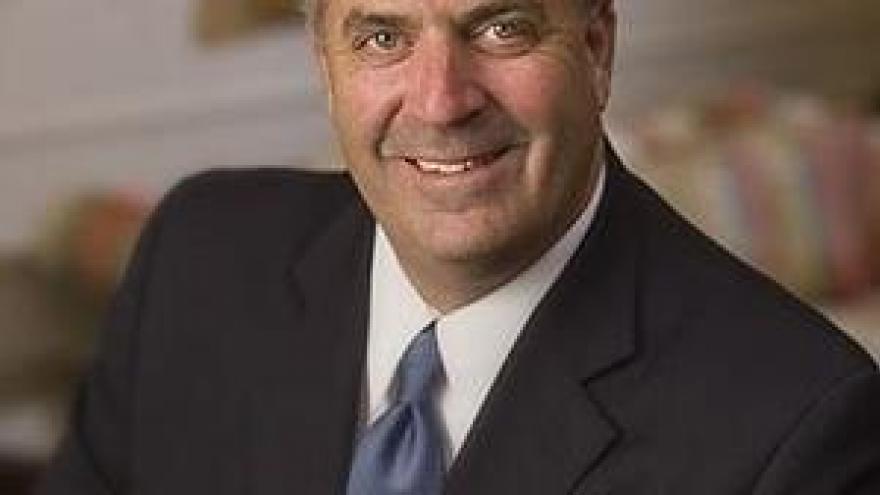 FLINT, Michigan -- A source close to Congressman Dan Kildee (D-Flint) confirms that he has decided not to run for Governor in 2018.

He will make an official announcement to supporters on Tuesday morning.

According to the aide, there were two defining moments that happened last week that impacted his decision not to run.

One reason was his work on the House Financial Services Committee as the number two Democrat to oppose Republican efforts to repeal Dodd-Frank.

The other issue that crystallized his decision to remain in Congress is his effort to fight the Republican health care bill commonly referred to as Trumpcare.