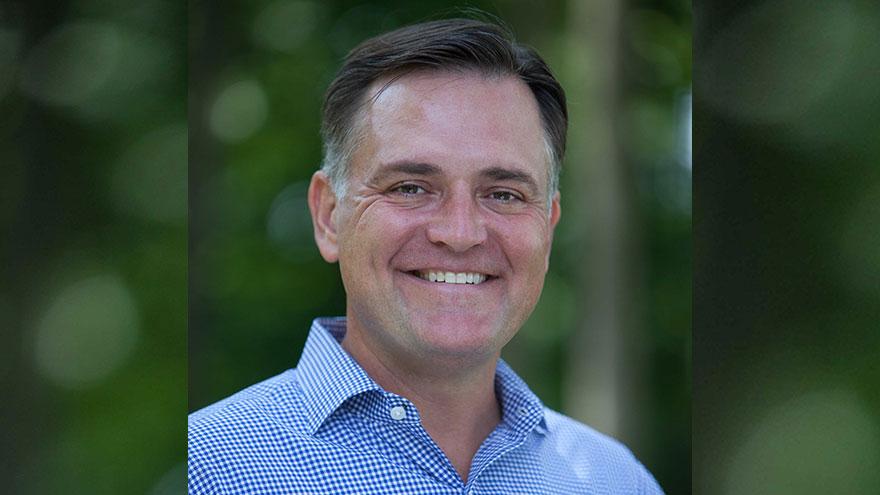 US Congressman Luke Messer, R-Ind. announced on Wednesday via Twitter he is running for the US Senate.

Messer is currently the representative for Indiana's 6th Congressional District, a seat he has held since 2012.

Messer was a member of the Indiana House of Representatives from 2003 to 2007.

"Joe Donnelly has been an independent voice for Indiana in the U.S. Senate. Hoosiers know that Joe will always put them first—not party bosses, corporate lobbyists, or special interests in Washington. Ranked by the Lugar Center as the second-most bipartisan member in Congress, Joe's no stranger to rolling up his sleeves and reaching across the aisle to get things done to keep good-paying jobs in Indiana, protect our servicemembers and veterans, and combat the opioid epidemic ravaging our state. Despite Congressman Messer's entry into the Republican primary, there’s still only one person on next year’s Senate ballot who is deeply connected to the Hoosier electorate and has a proven track record of working across party lines to deliver for Hoosiers, and it's Joe Donnelly.”