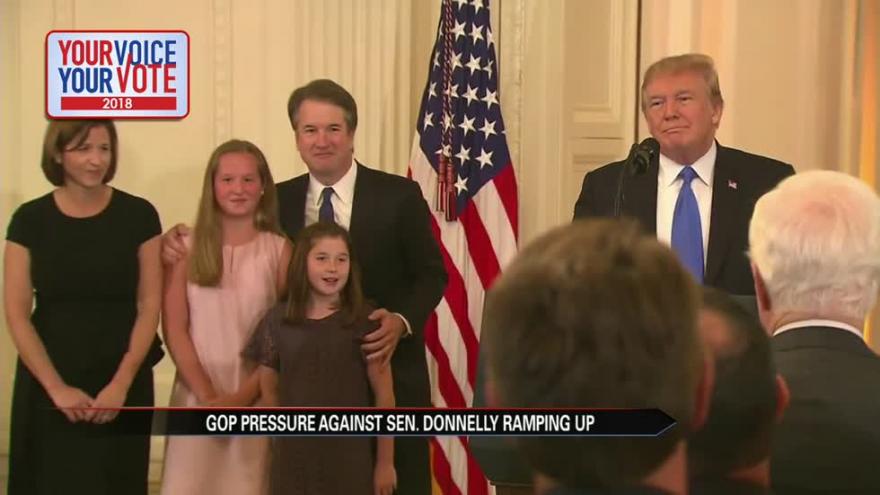 Since Judge Brett Kavanaugh’s nomination last month, there have been quite a few anti-Donnelly ads.

Many of them called out the senator for what they see is a lack of urgency to approve the judge.

Watch the interview above.