Construction on S.R. 23 train tracks causes detours for drivers and nearby businesses

NOW: Construction on S.R. 23 train tracks causes detours for drivers and nearby businesses

“The construction here at the railroad tracks is something that is necessary, really," says a driver who lives near the construction site, Chip O'Neil.

Some much needed construction work is getting done at the railroad crossing on State Road 23 in Granger. Some drivers say that before the construction, they had to dodge the massive pot holes on the tracks.

“I know all the shortcuts because I go across it every day, couple times a day, but a lot of people don’t know that and they’re bouncing all around and so forth," O'Neil says. "But this is sort of a necessary thing.”

While drivers are looking forward to no more potholes, the improvements leave nearby businesses in a tough spot.

“We’re a little slower," says owner of Copper Creek Cafe, George Tselios. "I think that people are nervous when they see the sign all the way down by the toll way saying that it’s closed, they don’t know exactly at what point so they may be kind of avoiding it from that point there.”

Copper Creek Cafe sits right near the construction site, and the owner tells me that he's already noticing less people coming in to eat because drivers are avoiding the area.

The construction will only last for the next two weeks. In the meantime, expect detours.

“Most people know how to get around and stuff like that," says Tselios. "So they’ll make their way through.” 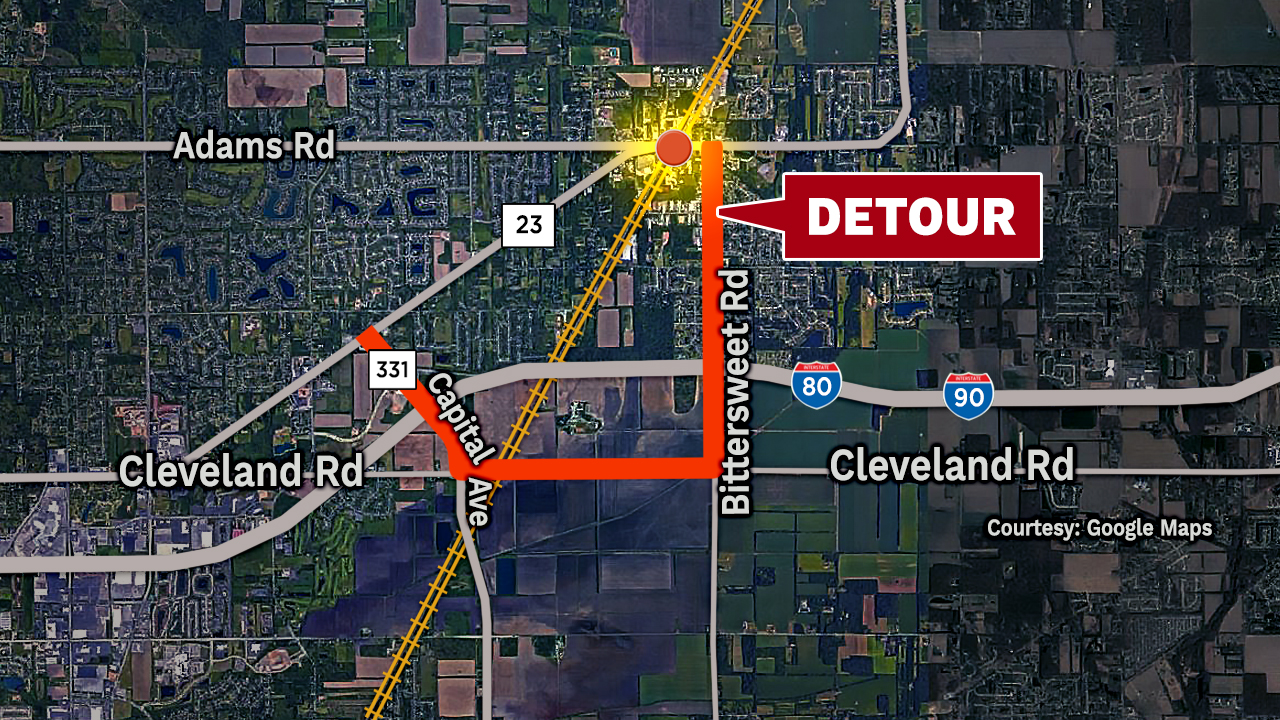