Convicted killer may have returned to LaPorte County 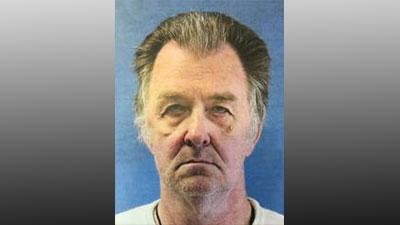 A man who was convicted of killing two children and of child molesting was released from prison on Thursday and took a bus to LaPorte County, according to the Long Beach Police Department.

Long Beach Police issued a notice to residents to use caution around Richard Dobeski.

According to police, Dobeski was released from prison after serving time for child molesting.

When he was released, he gave the address of the LaPorte County jail.

The only information police have is that he was dropped off at a Greyhound Bus station in either LaPorte or Michigan City.

“He has committed sex acts in the past. He also has committed a double homicide about 50 years ago. He is realistically a dangerous person. He should not be around children. People should be aware that he is out there, make sure they know where there kids are,” said Lieutenant Todd Bullis of the Long Beach Police Department.

Dobeski must register as a sex offender with the LaPorte County Sheriff’s Department if he resides anywhere in the county.