Convicted killer on parole sent back to jail 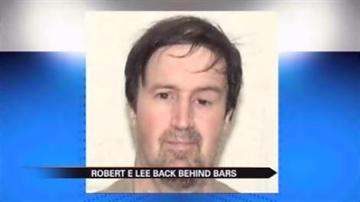 SOUTH BEND, Ind. -- A convicted killer let out early and living in South Bend is back behind bars again.

This past November, Robert E Lee violated his parole by attempting to get in a car with a woman in South Bend. He will now serve the remainder of his 60 year sentence and won't be released until 2029.

He was released from prison back in September for good behavior and college degrees, after serving only half his sentence.

Lee is convicted of killing and dismembering an Indiana Grad student back in 1986.

Before being moved to South Bend, parole officials were forced to relocate him to four different cities after facing outrage from local communities who didn't want such a violent killer living there.